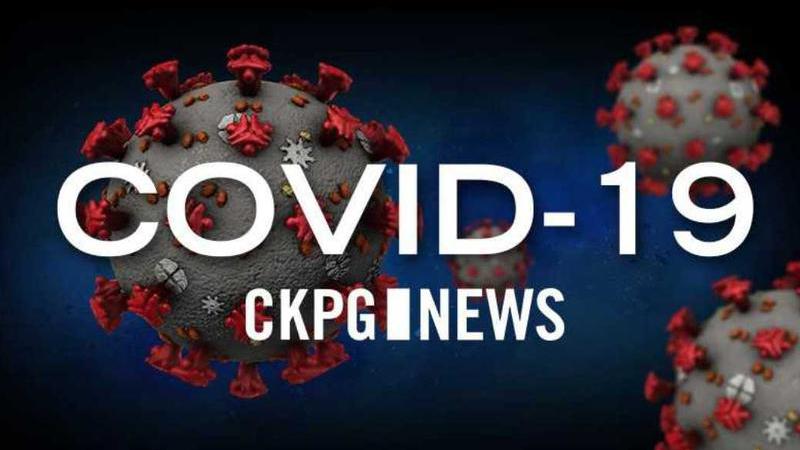 CKPG TODAY By Randi Marie Adams 2,090 new cases of COVID-19 in B.C. the past two days 33 in Northern Health

The county has averaged about nine new cases per day over the last 14 days, according to a 14-day moving average graph updated weekdays by the health department.

"All of the measures that can control COVID-19 are the best measures to deal with the variants". There are now 103 active cases, according to the university's dashboard.

Asked whether he could assure residents that the new web-based system would not crash on the first day, Dix said call centre operators have been using the system to book hundreds of thousands of appointments over the past couple weeks.

To date, 856,801 doses of Pfizer-BioNTech, Moderna and AstraZeneca-SII COVID-19 vaccines have been administered in B.C., 87,455 of which are second doses. "It will be for everyone to judge once it goes live".

The provincial health officer released figures on Monday showing a jump of nearly 1,000 active cases of the disease each day over the past few days, with 8,490 people now sick. But the number of cases of the P.1 variant continues to rise, with a total of 737 now confirmed.

Challenged Monday about why the province isn't releasing more data on where the variants are spreading, Dix declined to provide specifics.

"The variants are not dissimilar to the rest of COVID-19".

Saturday's numbers were also missing information on coronavirus variants of concern and hospitalizations, absences the health officials attributed to the long weekend.

He said provincewide, intensive care units are about 77 per cent full, and there's more capacity available in surge beds as well. "We can manage but it puts a lot of pressure on staff". There are 704 COVID-19 patients in hospitals in Monday's report, compared to 621 patients on Monday, March 29.

It has been a week since B.C. announced temporary restrictions on indoor dining and indoor group fitness intended as a "circuit breaker" to stop the spread. People can also book through a Service BC location. "When we say it's increasing among young people, still, the average age of someone hospitalized in Fraser Health is about 65".