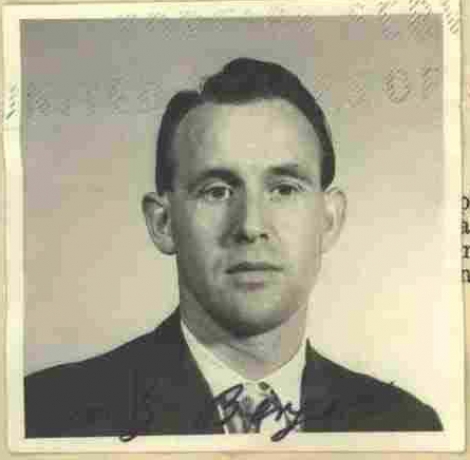 A 95-year-old former Nazi concentration camp guard was deported from the United States and arrived Saturday in his native Germany where he was being held by police for questioning, authorities said.

Acting US Attorney-General Monty Wilkinson said Mr Berger's removal showed the administration's commitment "to ensuring that the United States is not a safe haven for those who have participated in Nazi crimes against humanity and other human rights abuses".

Berger is the 70th Nazi persecutor removed from the US, according to the Justice Department, which said it has won cases against 109 people since the government began a program to find, investigate and deport Nazi collaborators in 1979.

This year marks the 75th anniversary of convictions of Nazis at Nuremberg, Wilkinson added. Twelve defendants received death sentences and were hanged.

Berger was eligible for removal from the US under the Holtzman Amendment, which prohibits anyone who participated in Nazi persecution from living in the U.S.

"The court found that Berger served at a Neuengamme sub-camp near Meppen, Germany, and that the prisoners there included "Jews, Poles, Russians, Danes, Dutch, Latvians, French, Italians, and political opponents" of the Nazis". The judge concluded that Mr. Berger was removable because of his "willing service as an armed guard of prisoners at a concentration camp where persecution took place".

In 1945, prisoners were forced to live in "atrocious" conditions and work "to the point of exhaustion and death", according to Mr. Berger's removal order.

Berger said he did not know prisoners had been badly treated and that some had died. He also said he was only at the camp for a short time and denied carrying a weapon.

"After 75 years, this is ridiculous", he told the Post. "I can not believe it", he said a year ago as he fought his expulsion from the United States, according to the Post.

Justice Department investigators were able to connect Mr. Berger's service at the camp with details from an index card found in a sunken ship off the coast of Germany. Prosecutors in Germany dropped charges against Berger in December 2020, citing insufficient evidence.

Police are due to question him and it is not clear if he faces further action - his case could be revived depending on what he says. The case was investigated by the U.S. Department of Justice. Since 1979, the DOJ has won cases against 109 Nazi persecutors.

The last deportation was of 95-year-old former SS guard Jakiw Palij, who had lived in NY since 1949 and was expelled in August 2018.