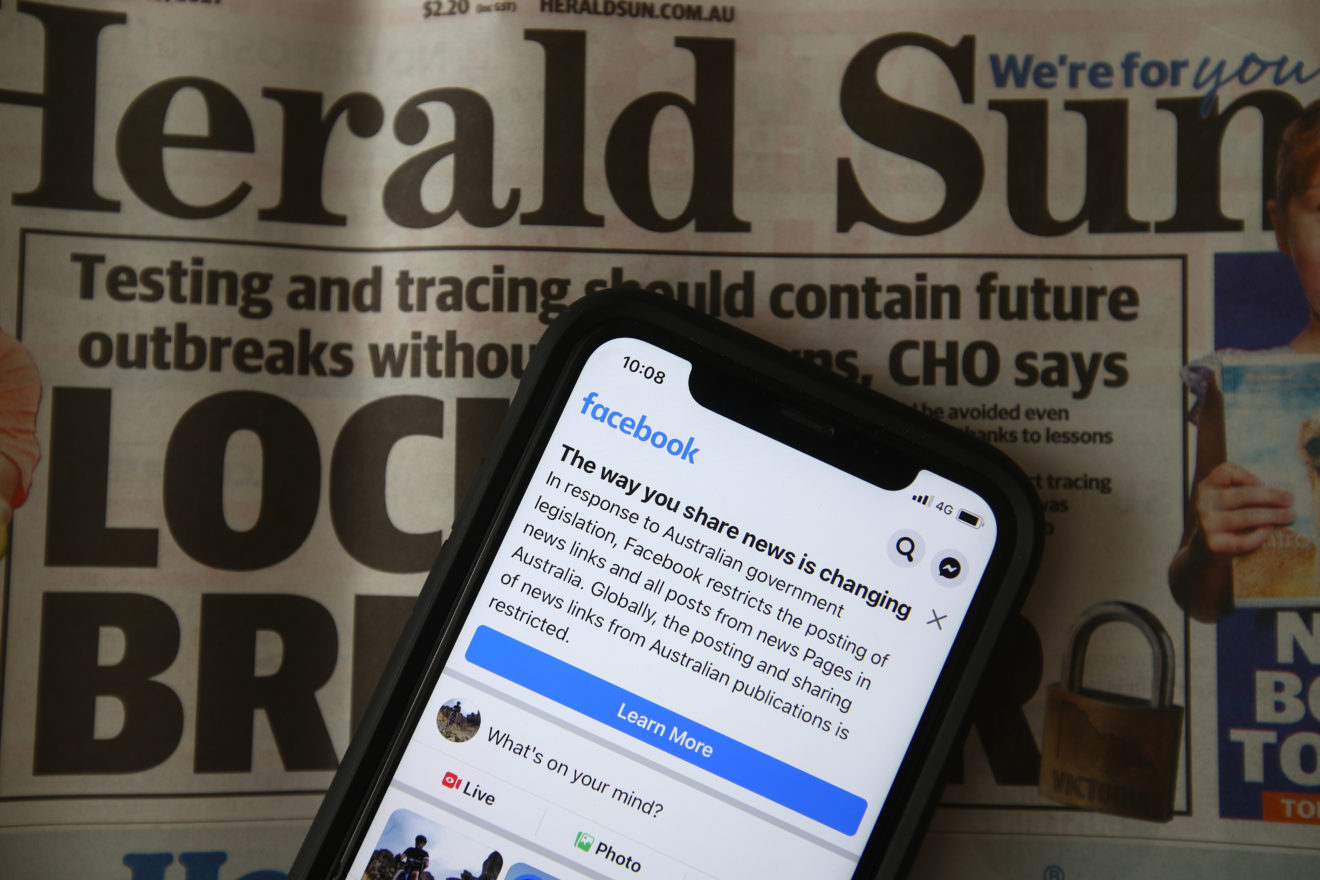 Canada, India, France and the United Kingdom are just a few of the countries Morrison pointed to as preparing to emulate Australia in its stand for democratic principles against monopolistic mayhem. "We want to work through this issue".

"The idea of shutting down the sorts of sites they did yesterday, as some sort of threat - well, I know how Australians react to that and I thought that was not a good move on their part", Morrison said Friday.

Facebook has returned to negotiations with the Australian government over a controversial media law, Prime Minister Scott Morrison said Saturday.

Facebook's bungled blockade drew widespread criticism for denying access to several critical government pages, including emergency services, health departments and the national weather service - with most restored in the hours after it came into effect.

"I said to them on you can get an ad to me on your platforms in about two seconds but you're telling me you can't identify violent and extremist material and you can't get rid of it?"

He also referred to the subsequent decision by senior Facebook Asia-Pacific executive Simon Milner to apologise for the platform accidentally blocking pages run by Australian charities, government agencies, and smaller businesses, including those pertaining to the coronavirus pandemic response.

"It's not OK to unfriend Australia because Australia is very friendly", Morrison said.

The company has "tentatively friended us again", he quipped. No financial details were released.

While Google struck license agreements with publishers including Murdoch-owned News Corp, Facebook has not.