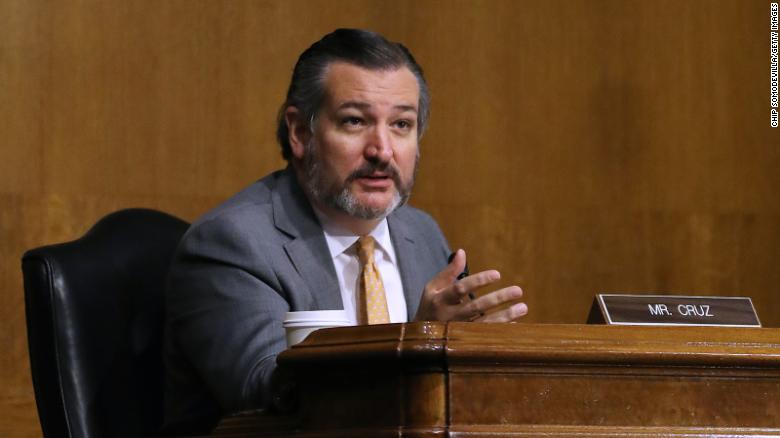 Ted Cruz (R-TX) tweeted with a shrug emoji on Tuesday in response to an article on how he'd mocked California's power outages previous year. "Hope you don't like air conditioning!" he tweeted in a display of middle school back-of-the-bus wit.

In a thread, he went on to blame Texas's current woes on-you guessed it-the failure of green energy sources, despite that a small fraction of the state's grid is powered by wind turbines and other alternatives to fossil fuel.

But over the course of the past few days, Texas residents have suffered through freezing temperatures and unsafe conditions that the state, which relies on natural gas for power, was largely unprepared for.

According to the news outlet, production of natural gas in the state has plunged, "making it hard for power plants to get the fuel necessary to run the plants".

The next month, when CBS reported, "Scorching heat hits Southern California, leaving some areas without electricity", Texas Attorney General Ken Paxton-who's been under indictment for securities fraud since 2015-gushed, "California's politicians did this, not the heat". Democratic National Committee chairman Jaime Harrison tweeted.

Factors ranging from the record-breaking cold weather to the fuel shortages at gas-fired power plants all spell trouble for power systems throughout the country.

"Unless we hold those responsible accountable for what they did - yes, that means Donald Trump, but it also means the junior senator from the state of Texas, who I understand is vacationing in Cancun right now, when people are literally freezing to death in the state he was elected to represent and serve", O'Rourke said.

As Texans do their best to "stay safe!", many need help ASAP, particularly low-income individuals and the unhoused.