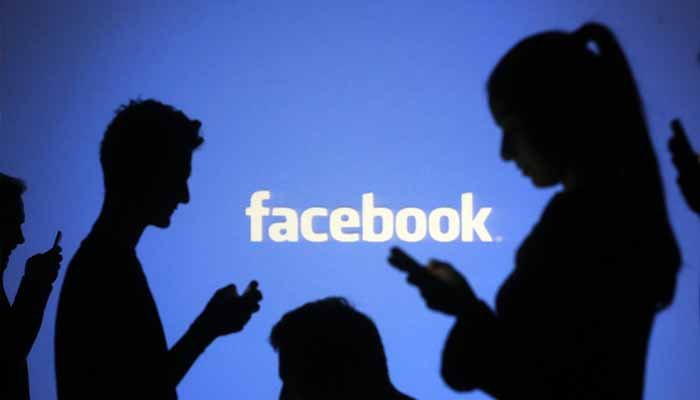 Australian Facebook users will be forced to go elsewhere to read news after the company announced Wednesday that they will be restricting users in the country from sharing or viewing news links on the platform.

Originally due to be finalized by November 2020, the code, introduced by competition watchdog Australian Competition and Consumer Commission (ACCC), was to require the digital ad giants to negotiate in good faith on how to pay news media for use of their content, to advise news media in advance of algorithm changes that would affect content rankings, to favor original source news content in search page results and to share data with media companies. Facebook's action has ramifications for global users outside Australia who will be unable to share links on the platform to news publications based in the country.

The move came as retaliation for laws proposed in Canberra that would force social media giants to pay for news content shared on their sites.

The websites of several public agencies and emergency services were also blocked on Facebook, including pages that include up-to-date information on COVID-19 outbreaks, brushfires and other natural disasters.

A Facebook spokesperson said official government pages "should not be impacted by today's announcement" and the company "will reverse any pages that are inadvertently impacted".

By mid-afternoon, many government-backed Facebook pages were restored but several charity pages and all media sites remained dark, including those of worldwide outlets like the New York Times, the BBC, News Corp's Wall Street Journal, and Reuters.

Now, Australia is joining France and other governments in pushing Google, Facebook and other internet giants to pay. "Cutting off access to vital information to an entire country in the dead of the night is unconscionable".

Lisa Davies, editor of daily The Sydney Morning Herald newspaper, owned by Nine Entertainment, tweeted: "Facebook has exponentially increased the opportunity for misinformation, unsafe radicalism and conspiracy theories to abound on its platform".

"They're effectively saying, "You will not find information that meets those standards of accuracy on our site".

"I would imagine that on quite sober reflection, they will start to become quite troubled about what that would mean for how their platform is perceived". The company disclosed that just 4% of the content in Australian users' feeds was news, though the platform did not break out other engagement metrics tied to news consumption.

Facebook said the law "fundamentally misunderstands" the relationship between itself and publishers and it faced a stark choice of complying or banning news content.

Australia's House of Representatives passed the legislation late Wednesday, with the bill now set to be considered by the Senate.

"He raised a few remaining issues with the Government's news media bargaining code and we agreed to continue our conversation to try to find a pathway forward", Frydenberg tweeted.

"On the other hand, publishers willingly choose to post news on Facebook, as it allows them to sell more subscriptions, grow their audiences and increase advertising revenue", Easton wrote.

"We've long worked toward rules that would encourage innovation and collaboration between digital platforms and news organisations", he said.

"Unfortunately this legislation does not do that".

Google, for its part, has signed a "significant" deal with Rupert Murdoch's News Corp, as well as reported US$30 million dollar deals with Nine Entertainment and Seven West Media - three of the main companies that pushed the Australian government to develop this legislation.