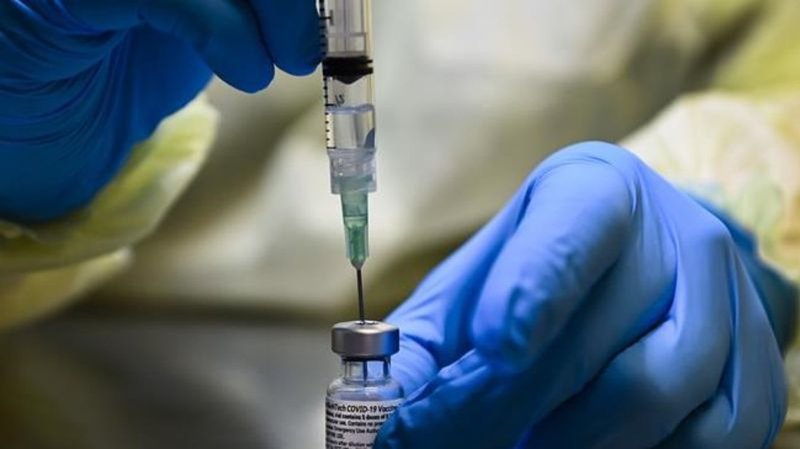 According to provincial data, 480,377 doses of the vaccine have been administered overall. That group includes adults 80 or older; staff, residents and caregivers in seniors' assisted living settings; healthcare workers designated high priority; all Indigenous adults; and adult recipients of chronic home care.

Vaccine deliveries are expected to ramp up across the country this week, with Pfizer-BioNTech slated to deliver its biggest shipment to date.

During a briefing on COVID-19 projections last week, Dr. Adalsteinn Brown, co-chair of Ontario's science advisory group, said that while cases have been decreasing, more contagious variants are spreading and now account for five to 10 per cent of all cases.

"Many, numerous experts that are advising the government are saying publicly that they think we're reopening too fast and that the proper measures are not in place to prevent the third wave", she said.

He went on to claim that provincial sick days would simply duplicate the federal government's Canada Recovery Sickness Benefit, although many have already pointed out the CRSB is created to help those who have already tested positive for COVID-19, whereas paid sick days would instead protect workers who may be showing early symptoms.

As public health officials warn of a possible variant-fuelled third wave, but as daily case numbers drop below 1,000, Ford is under pressure from all sides to explain his government's reopening decisions.

"We need to stop the spread of COVID-19 variants of concern, and if we don't act now, it could be devastating for the entire district", regional Medical Officer of Health Dr. Jim Chirico said in a statement.

Quebec Health Minister Christian Dube also expressed concern about variants, even as his province continued to report encouraging numbers. In total, the province has recorded 6,719 deaths related to the novel coronavirus since the start of the pandemic.

The province also logged 964 cases for Monday that were not reported earlier due to the Family Day holiday.