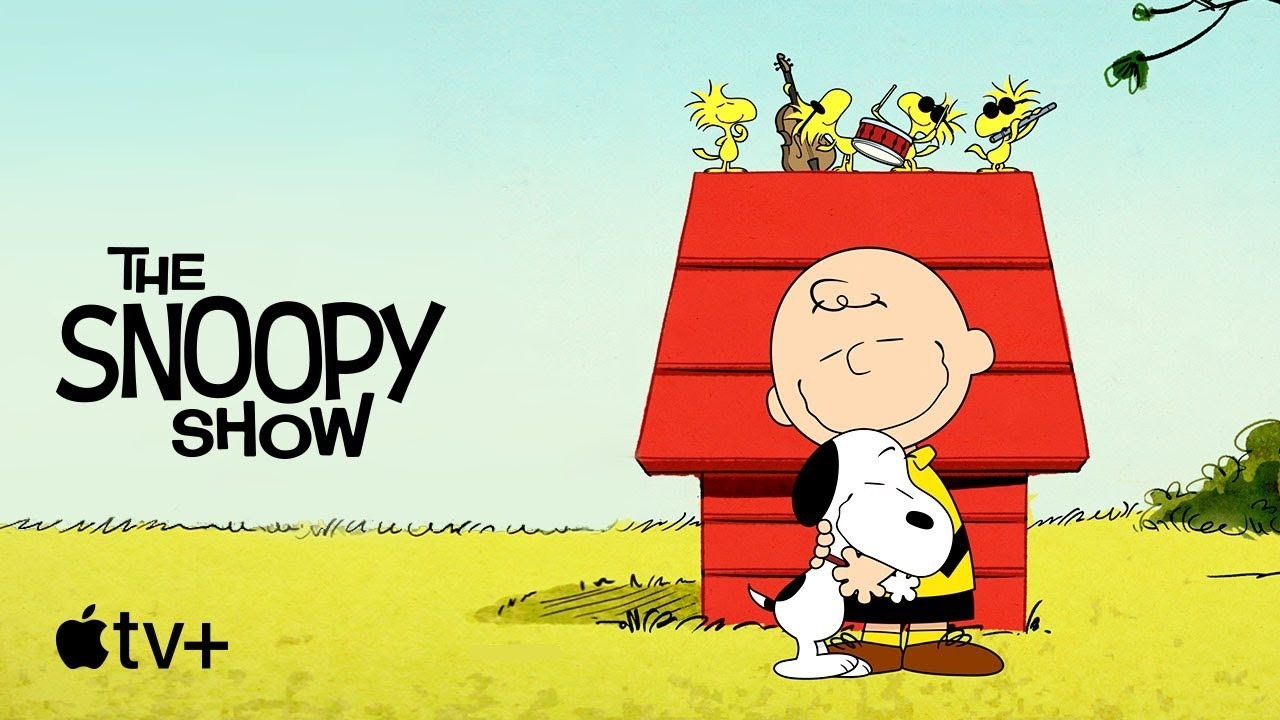 The Snoopy Show Trailer Brings Back the Iconic Beagle

Apple won an Emmy for Outstanding Children's or Family Viewing Program for Peanuts in Space, and it has committed to producing a range of new "Peanuts" content in the future.

The Snoopy Show premieres on Apple TV+ on February 5th.

Two cosmos-related specials debuted on the service a year ago (Peanuts in Space: Secrets of Apollo 10 and Snoopy in Space), and the first full-fledged Peanuts series since This Is America Charlie Brown is about to make its debut: The Snoopy Show. But even though Snoopy is the star, he'll still be surrounded by a group of beloved Peanuts characters to interact with, including Charlie Brown, Lucy, Linus, Franklin, Schroeder, Peppermint Patty, Marcie, and more.

The new series and specials join The Snoopy Show; a brand-new Peanuts 70th anniversary documentary film from Imagine Documentaries and WildBrain; and the Daytime Emmy Award-winning Peanuts in Space: Secrets of Apollo 10.

Produced by Vancouver-based WildBrain, the animated series follows the iconic Peanuts beagle and his best friend Woodstock on all kinds of new adventures.

The video starts with a spoiler, quickly showing the first meeting between Snoopy and Charlie Brown. He may seem a happy-dancin', bone-lovin', doghouse-sittin' beagle but he's much more than that. When he indulges in his fantasies, he can be a World War One Flying Ace battling the Red Baron or an intrepid astronaut landing on the moon. All of his bold, beloved personas are on full display in this brand new animated comedy. Look for it on Apple TV+ starting February 5.

The Snoopy Show is being marketed to kids ages 4 to 11, and episodes will consist of three seven-minute cartoons that promise stories about snow days, game days, birthdays, dog days and more.