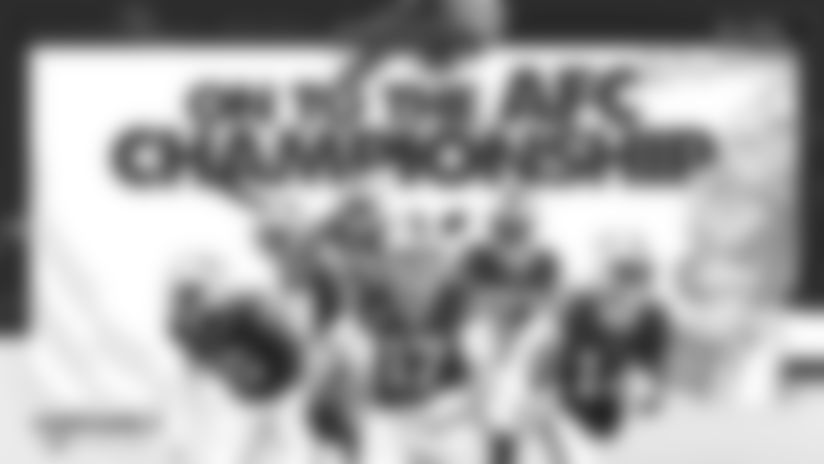 The Ravens' night went from bad to worse on the drive following Johnson's gut-punch pick-6 when Jackson was forced to chase down a botched snap deep in Ravens territory, recover it and toss it downfield only to get injured on the ensuing tackle when his head violently bounced off the turf in the end zone.

Josh Allen hit Stefon Diggs for a 3-yard touchdown pass. But Buffalo cornerback Taron Johnson leapt in front, intercepted, and ran it out.

The Buffalo Bills advanced to the AFC Championship with a win over the Baltimore Ravens on Saturday night and will face the victor of the Kansas City Chiefs and Cleveland Browns game, 17-3.

It's third-and-goal at the Buffalo nine-yard line in the last minute of the third quarter, and the game is hanging in the balance.

Jackson's injury left Tyler Huntley to finish the game after being promoted off the practice squad.

Jackson immediately left the game to enter concussion protocol and never returned to the game, ending Baltimore's hopes of a fourth-quarter comeback. 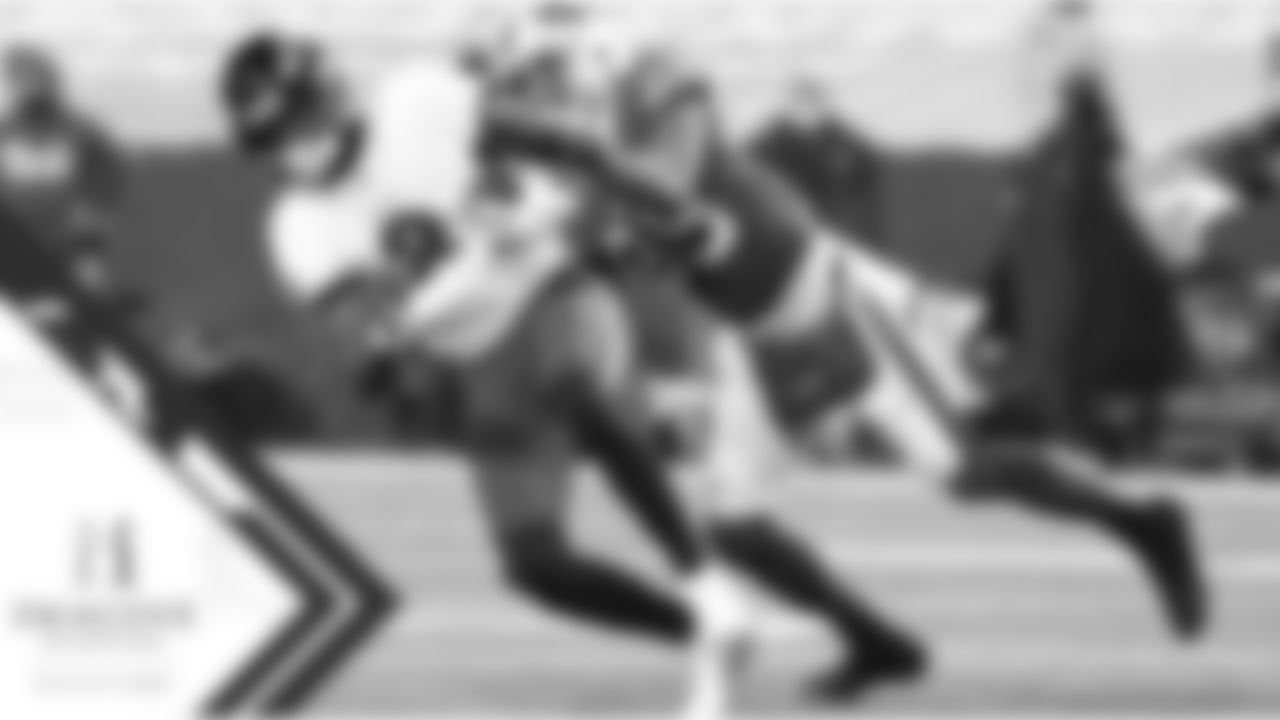 Josh Allen, Bills blow past Ravens for Divisional Round win

Throwing under duress for much of the game, Jackson went 14 of 24 for 162 yards with an interception and three sacks.

If the Browns win, the AFC Championship Game will be played in Orchard Park, New York, next Sunday at 6:40 p.m. ET.

Buffalo also extended a season in which it has broken numerous droughts by claiming a first AFC East division title in 25 years and, with last week's victory over Indianapolis, it's first postseason victory since the same year.

The fifth-seeded Ravens had their season come to an end after leading the National Football League in yards rushing for a second consecutive year.

The Bills have now won eight successive games, matching its best streak since 1990.