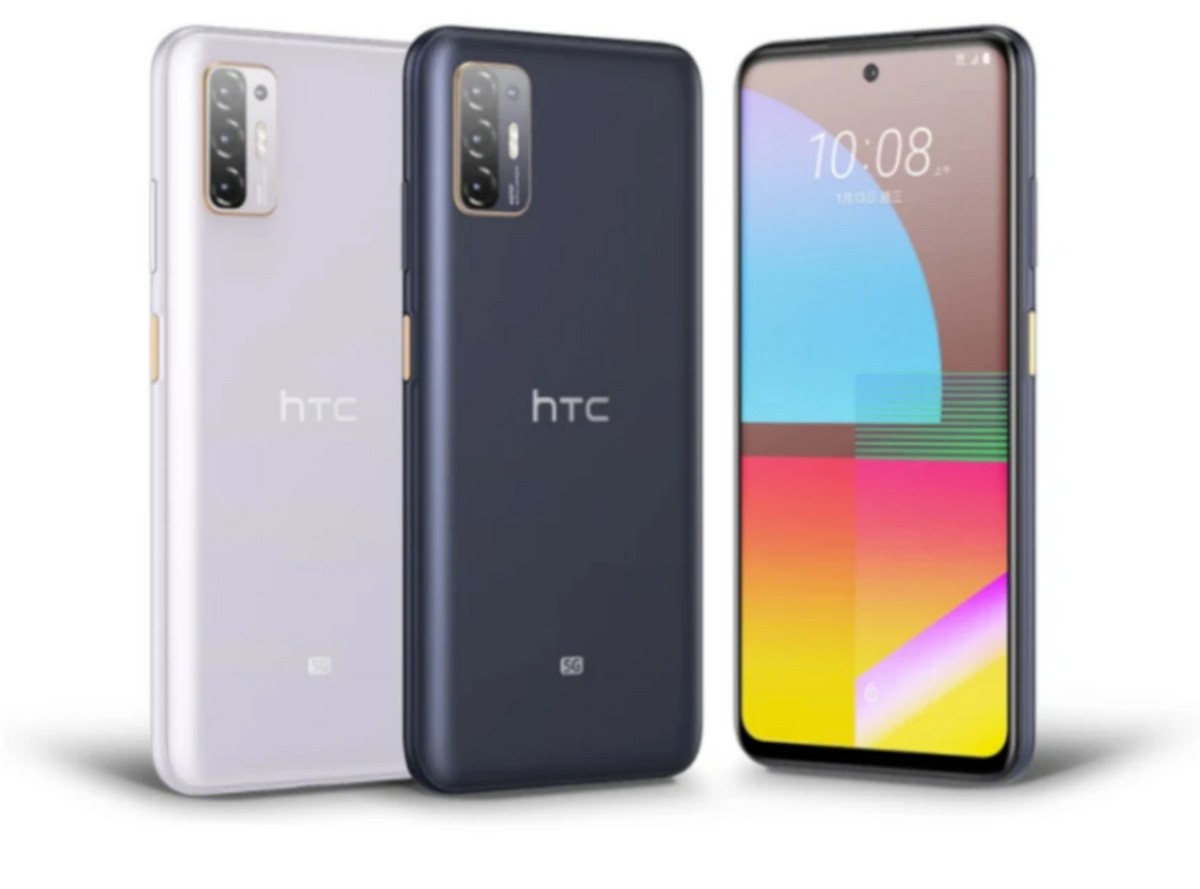 The HTC Desire 21 Pro 5G, as the name makes it abundantly clear, is 5G-ready.

We haven't really heard much from HTC in terms of smartphones, and at CES 2021, there was pretty much nothing from them, but it appears that over in Taiwan, HTC has since quietly launched a brand new mid-ranger in the form of the HTC Desire 21 Pro 5G. This phone is a mid-range smartphone that comes with 5G support. The landing page is on its official Taiwanese website providing all the specs we need along with pricing and availability.

Talking about the design, the HTC Desire 21 Pro 5G comes with a familiar HTC-type design. It features a 6.7-inch FHD+ LCD display with a resolution of 2400×1080 pixels. There can be a punch-hole entrance digital camera up on the prime edge. The main highlight of the smartphone is probably the 48-megapixel quad-camera setup, which includes an 8-megapixel ultrawide camera, and two others for depth and macro. The panel is powered by a Snapdragon 690 chipset supporting 5G connectivity and is paired with 8GB of RAM and 128GB of internal storage expandable via microSD. Unfortunately, the phone still runs Android 10 out-of-the-box, which is quite disappointing as Android 11 has been out for a while now. HTC has equipped the Desire 21 Pr0 5G with a 5,000mAh battery that supports Qualcomm's Quick Charge 4+ tech with a peak wattage of 18W. Yes, there is HTC's custom skin on top as well. The fingerprint scanner is placed inside the gold-coated power button.

That being said, the phone seems to be only available in Taiwan at the moment and it is unclear if HTC has plans to bring it stateside.

Besides, there is no word about its global release.

HTC has priced this phone at 11,990 TWD in Taiwan, which equates to around $428 United States dollars.