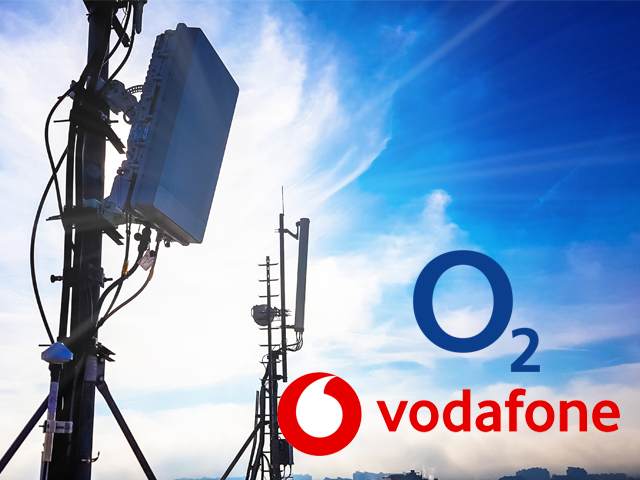 Vodafone said it would put its 50% stake in Cornerstone, its United Kingdom towers joint venture with Telefonica, into its new European infrastructure unit Vantage Towers after reaching a new commercial agreement with the Spanish company.

The move, which will take place later this month, will give Vantage Towers access to Cornerstone's 14,200 macro sites and 1,400 micro sites in the United Kingdom, as well as significantly boosting its earnings potential; Vodafone puts the 50% stake's contribution to 2020 pro forma adjusted EBITDA after Leases at €62 million, thereby pushing Vantage's annual earnings to close to three quarters of a billion euros (see chart).

Vodafone UK and Telefonica UK have each entered into long-term Master Services Agreements (MSA) with Cornerstone, which have initial terms of eight years from 1 January 2021, with three, eight-year renewal periods, and which establish Cornerstone as a preferred supplier of new sites for both operators.

Following this transfer, O2 and Vantage will each own 50 per cent of Cornerstone, extending Vantage's portfolio to 10 European markets, and 82,000 macro sites across the continent. Vodafone's 50% stake in Cornerstone would add EUR62 million to Vantage Towers' pro forma 2020 financial year adjusted earnings before interest, tax, depreciation and amortisation after leases, it said. Cornerstone has made commitments to build about 1,200 new macro sites by 2025 and 1,950 new passive tenancies on existing sites by 2024.

"[The company has] a number one market position, and two strong anchor tenants with network sharing agreements in place for whom we are the preferred supplier", he added.

That will naturally have a knock-on effect on Vantage Towers' forthcoming IPO.

Vivek Badrinath, chief executive of Vantage Towers, said Cornerstone was "exactly the type of high quality" asset it wanted to own.