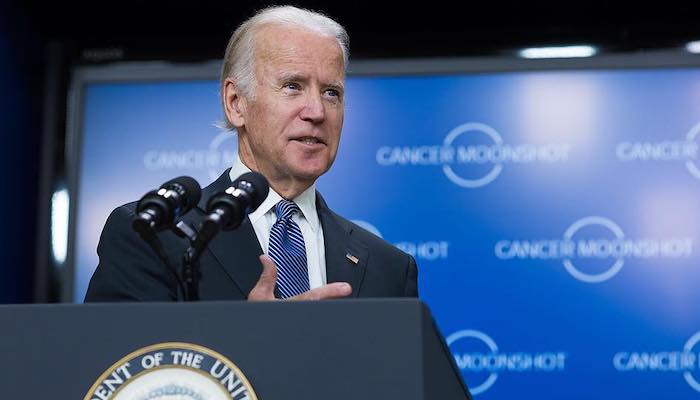 The music superstars will participate in "Celebrating America", a live 90-minute prime-time special hosted by Tom Hanks that will air at 8:30 p.m. ET/PT.

The beloved 64-year-old actor will be introducing such musical acts as Demi Lovato and Justin Timberlake, Variety reports.

Democrats Biden and Kamala Harris, who will be sworn in earlier in the day as president and vice president, also will deliver remarks.

Allen says that their first concern is surrounding safety, so Americans will be able to watch the proceedings safely from their homes.

Timberlake said he and Clemons would perform their new song "Better Days", adding: "This song was our way of doing what little we could to encourage everyone to stay hopeful".

"I was left speechless when I was asked to perform!" "We have a long way to go to fix, undo, and rebuild this country. but I hope now, despite the past four years, we are on our way".

Frontline workers and groundbreaking Americans will be among the people emphasized by the celebratory TV special.

The programme will be broadcast live on multiple USA networks including CNN, ABC, CBS, NBC and MSNBC.

According to Politico, however, Fox News is not expected to broadcast the special.

Allen declared: 'This inauguration presents a unique opportunity to spotlight the resilience and spirit of an America United'.