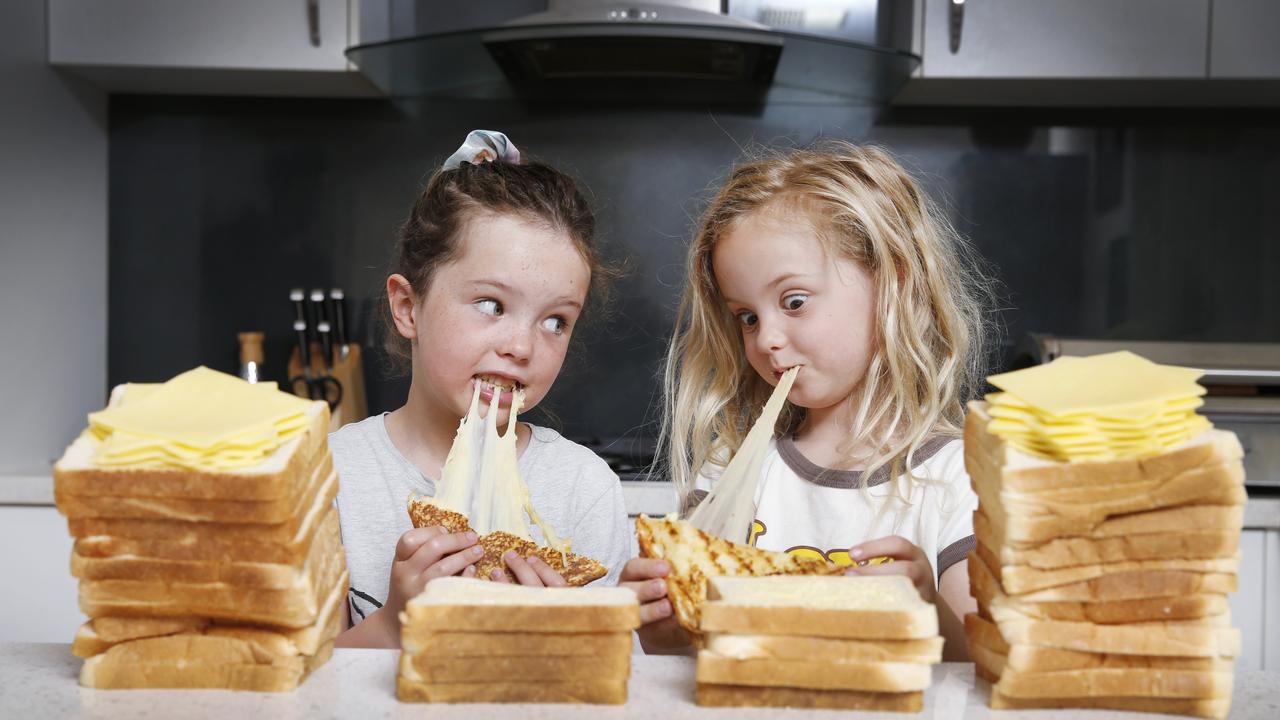 The well-known brand, which has been around for more than 80 years, will disappear from shelves in July.

Saputo Dairy Australia, the operating subsidiary of Saputo.in Australia, is hereby issuing this media release to announce Cheer Cheese is the new name for Coon cheese in Australia.

The brand, which was first sold in 1935, had long resisted calls for change and defended its historical origins of being named after American cheesemaker Edward William Coon, who patented a cheese ripening process.

"At Saputo, one of our basic principles as an organisation is to treat people with respect and without discrimination and we will not condone behaviour that goes against this", the company said in a statement.

Saputo Dairy Australia commercial director, Cam Bruce, reiterated the brand "Cheer Cheese" is created to be a cheese for everyone. "Cheer Cheese is the same recipe that millions have come to love, and will continue to grow up with for generations to come", he said.

The new brand will roll out to Australian supermarkets in July. 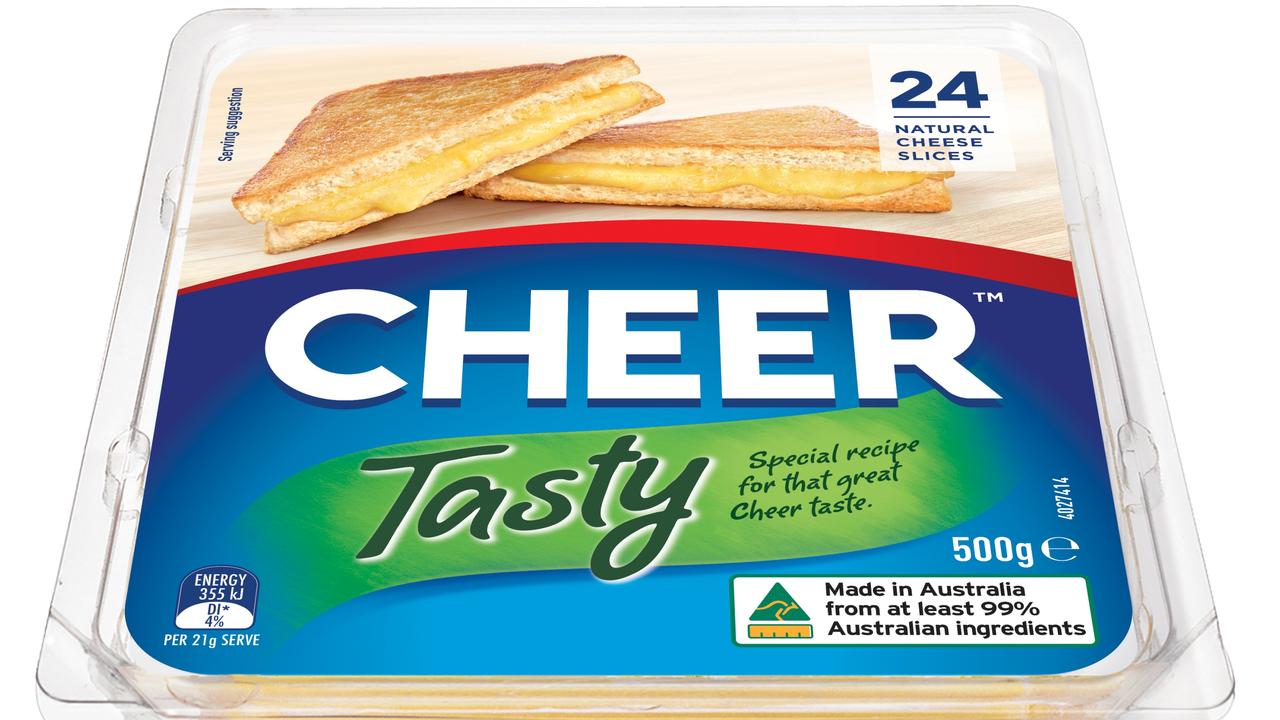 The newly-named Cheer cheese will hit supermarket shelves in July

"When you think about the controversy, especially in the most recent past, in the last 12-18 months, consumers are much more sensitive to so many things in our society".

"CHEER Cheese is a cheese for everyone and we trust our valued customers and those who are new to our product will embrace this new name".

During last year's Black Lives Matter protests in July, the company announced it would be rebranding.

"There's a lot of joy and happiness in it". "We want to stay true to the brand values".

The announcement comes two months after Nestle said it would rename Australian candies called "Red Skins" and "Chicos" amid a global backlash over racist branding.

Uncle Ben's canned foods and Coco Pops are also being overhauled in light of the BLM movement.