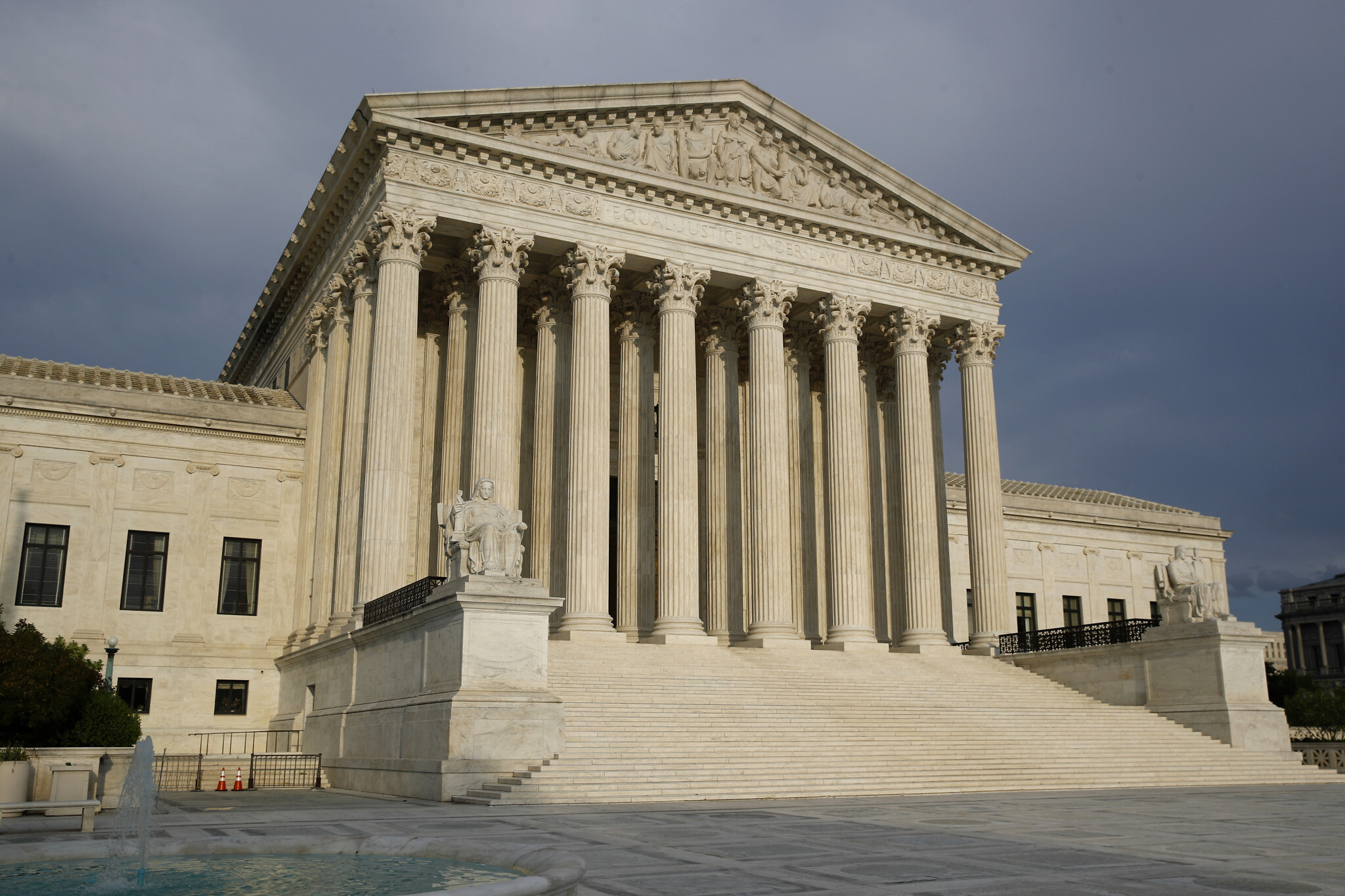 As coronavirus cases surge again across the United States, the Supreme Court late Wednesday barred NY from enforcing certain limits on attendance at churches and synagogues in areas designated as hard hit by the virus.

The court was responding to two applications - from the Roman Catholic Diocese of Brooklyn, as well as two synagogues - claiming they were singled out under the restrictions created to limit the contagion's spread in hard-hit New York City.

The groups sued to challenge attendance limits at houses of worship in areas designated red and orange zones, where NY had capped attendance at 10 and 25 people, respectively.

The move was a shift for the court.

Earlier this year, before Justice Ginsburg's death, the court voted to leave similar restrictions in place in California and Nevada. 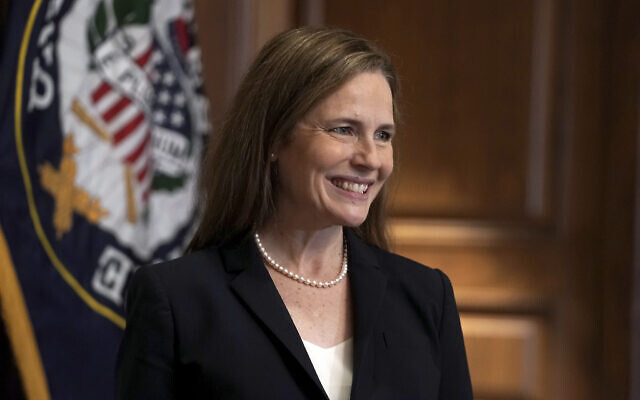 The New York-based 2nd US Circuit Court of Appeals declined emergency requests filed by both sets of challengers on November 9. But even in a pandemic, the Constitution can not be put away and forgotten.

The court ruled 5-4 to bar Cuomo from enforcing his October 6 "Cluster Initiative" against houses of worship that sued to challenge the restrictions.

Sotomayor, joined by Kagan, wrote in her dissent, "I see no justification for the Court's change of heart, and I fear that granting applications such as the one filed by the Roman Catholic Diocese of Brooklyn (Diocese) will only exacerbate the Nation's suffering". At the same time, stores and business deemed essential were given far laxer standards, some even lacking any limits on their capacity. And in orange zones, while synagogues and churches are capped at 25 people, "even non-essential businesses may decide for themselves how many persons to admit".

The Diocese of Brooklyn, which covers Brooklyn and Queens, argued houses of worship were being unfairly singled out by the governor´s executive order. On Friday, she told the court that the two Aguda synagogues who were suing the governor were also no longer subject to the restrictions.

The Supreme Court's decision was a major victory for the Roman Catholic Diocese of Brooklyn and Agudath Israel, an Orthodox Jewish congregation, which had challenged the restrictions imposed by New York's Governor Andrew Cuomo. NY had argued that religious gatherings were being treated less restrictively than secular gatherings that carried the same infection risk, like concerts and theatrical performances. Acknowledging that New York's restrictions "do seem unduly restrictive", Roberts pointed out that Governor Cuomo revised his restrictions to depart from a strict numerical limit on religious gatherings, and instead, allow a 50% capacity cap.

There are now several areas in NY designated orange zones but no red zones, according to a state website that tracks areas designated as hot spots.