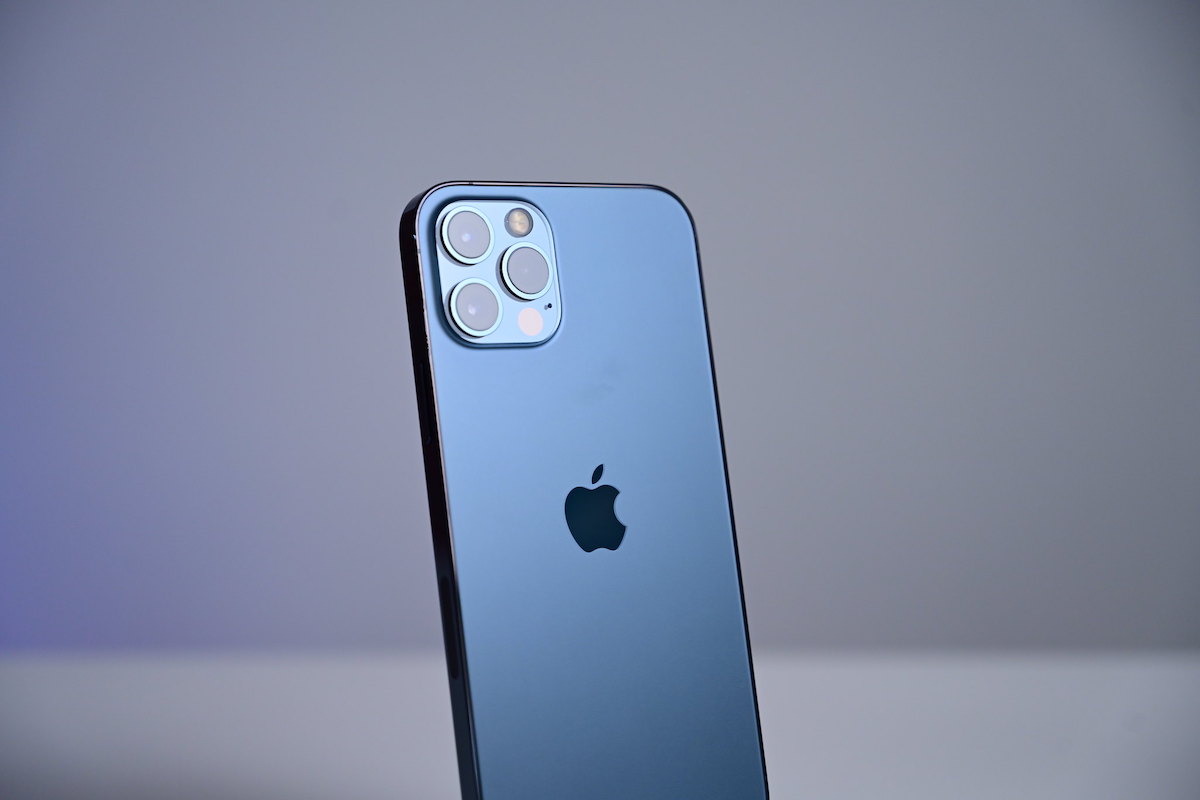 Analyst Ming-Chi Kuo: Redesigned M1-Powered MacBook Models to Launch in Second Half of 2021

Apple analyst Ming-Chi Kuo predicts that the Cupertino company will be introducing new designs for its MacBooks in the second half of 2021.

However, as per the report, Apple's plan of using the OLED screen for its premium tablet line may be delayed, depending on the scale of the adoption of miniLED liquid crystal display (LCD).

Meanwhile, reception to Apple's first M1 Macs has also been better than expected according to Kuo.

(Pocket-lint) - It's only been out a really short while, but Apple's new and redesigned iPad Air still isn't immune to Black Friday deals, it would seem. Furthermore, the iPhone 12 Pro and iPhone 12 Pro Max demands are higher than anticipated, while the iPhone 12 and iPhone 12 Mini demand was rather tame and under performing in comparison.

Looking ahead, the note states that Apple is expected to release a new Apple Watch in 2021 (no further release date info is given) that will feature "innovative health management functions" and a new design. Kuo also reportedly mentioned in his note that the initial demand for the new MacBook Air and MacBook Pro based on the Apple M1 chip was better than expected.

Reliable leaker known as "L0vetodream" has today suggested on Twitter that redesigned MacBooks coming in the second half of 2021 will include models with both Apple Silicon chips and Intel processors.