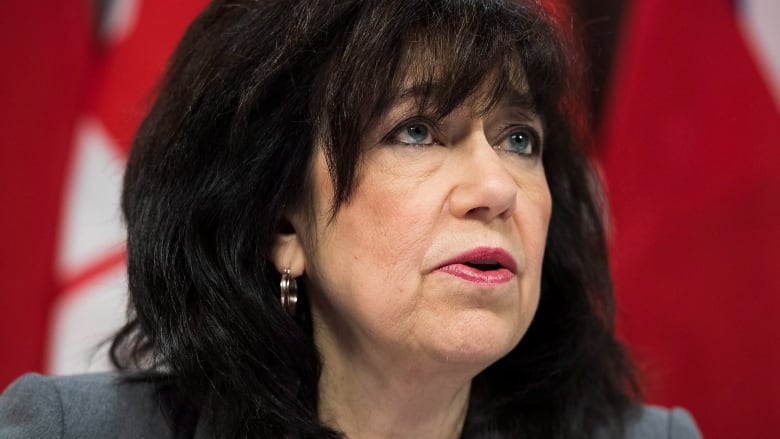 "Every single ministry has been working to tackle this pandemic".

Recommendations made in previous auditor general's reports to regularly update emergency response plans and address weaknesses in public health lab and information systems were also not acted on, the report said.

Interest in the report appeared to be so high by mid-afternoon, the website for the Office of the Ontario Auditor General crashed presumably due to the high volume of traffic attempting to log on to www.auditor.on.ca.

The Chief Medical Officer of Health did not utilize his full powers to issue directives, such as wearing masks, despite nearly all local Medical Officers of Health indicating this power should have been used.

Lysyk said numerous issues her office identified would have been avoidable if the province had acted on lessons from the 2003 SARS outbreak. Ford said Wednesday he would consider taking that step but insisted his government has been transparent in its decision-making.

The report says the lack of direction from Dr. Williams was so bad that in May, the 34 local medical officers of health signed a letter stating they needed more direction.

"Following this principle means taking informed decisive action early. This is not what the audit found; instead, we found systemic issues and delays in decision-making".

Further adding to questions about pandemic decision making, the AG report found the health command table has now ballooned to more than 500 people and is "overly cumbersome".

"Despite COVID-19 being a public health pandemic, we noted that those with public health expertise did not play a leading role in the ministry's response", the report said.

Ontario declared a state of emergency in the COVID-19 pandemic on March 17. The percentage of asymptomatic individuals who tested positive for COVID-19 was immaterial (between 0% and 0.2%).

As part of an effort to keep frontline workers safe, the Ford government announced new COVID-19 rapid tests to provide faster results in regions of high transmission and rural and remote areas.

Lysyk also raises concerns that lab testing, case management and contact tracing have been too sluggish to effectively contain the virus. These are the three critical things needed to control a virus according to global best practices. and success is dependent on having effective integrated information systems that can quickly capture and communicate information.

"As RNs, we experienced the reality of SARS and warned government early about the need for proper protective equipment, appropriate infection prevention and control measures for long-term care and congregate settings", she says.

But, according to documents released by non-partisan auditor Bonnie Lysyk, Williams "did not lead" the province's fight against the communicable disease: he didn't chair meetings of Ontario's Health Command Table, didn't "fully exercise his powers" under emergency orders, and was not behind major decisions such as our regional approach to reopening and provincial masking rules.