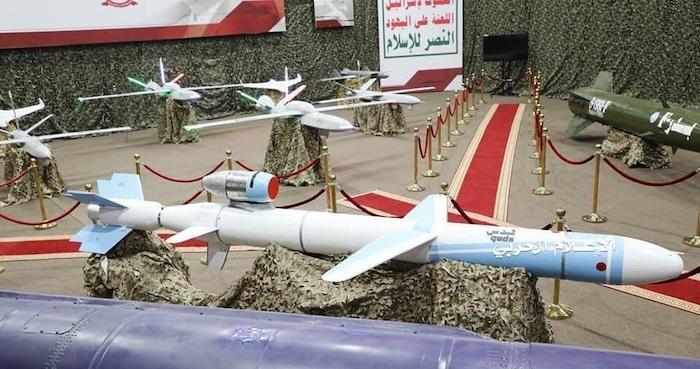 Announcing the attack, a military spokesman for the Houthis warned that "operations will continue".

No one was hurt in the explosion or blaze, and supplies from the facility in Saudi Arabia's second-biggest city were not interrupted, an Aramco official said Tuesday, asking not to be identified due to company policy.

But TankerTrackers, an oil shipping monitoring website, cited satellite photos from Planet Labs as showing that a fuel storage tank at the North Jeddah Bulk Plant was "struck and quickly extinguished".

Saudi Arabia has not confirmed the strike and the state-owned Aramco company did not comment, according to the report.

"The persistence of such criminal and sinful acts against civilian lives and infrastructure as well as global energy supplies aims to destabilize the sisterly Kingdom of Saudi Arabia and the entire region, which requires a firm response from the worldwide community", the Ministry said in a press release.

Yemen has been mired in conflict since the Saudi-led coalition intervened in March 2015 to restore the Yemeni government ousted from power in the capital Sanaa by Houthi forces in late 2014. They say they are fighting a corrupt system.

Aramco only said it would respond to queries about the claim "at the earliest opportunity", and there was no official response from Saudi authorities.

For more than a year, the Houthis have staged numerous missile and drone attacks on Saudi soil, targeting oil facilities and other strategic areas.