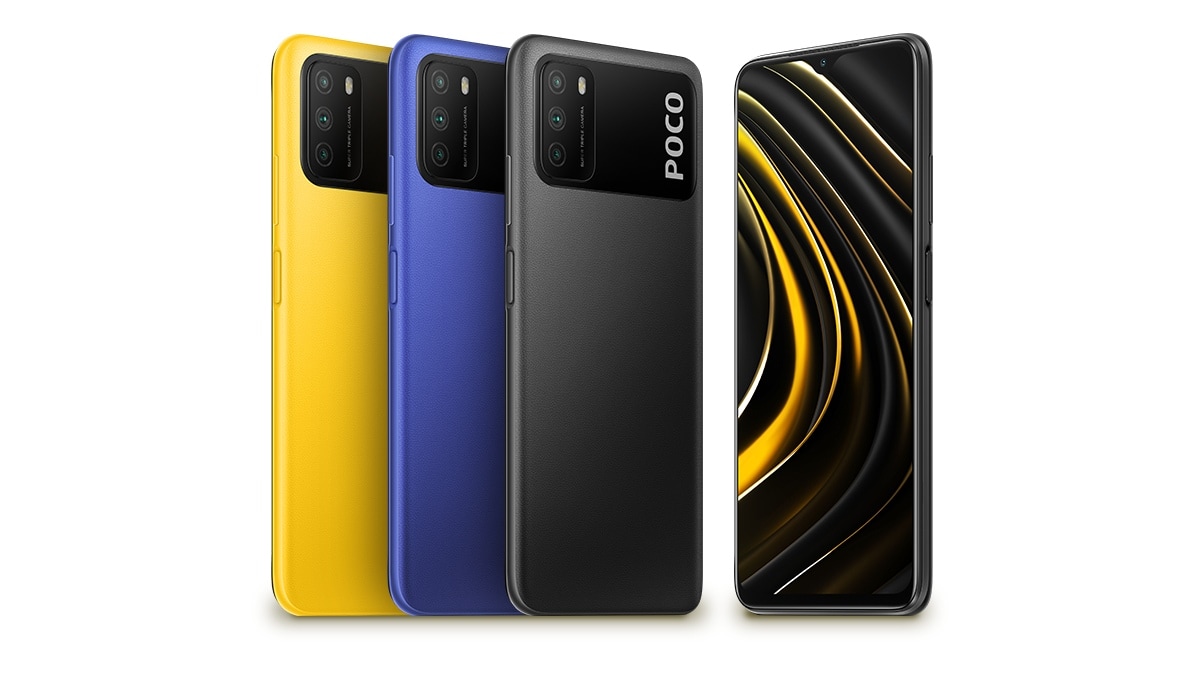 The Poco M3 was unveiled at a livestreamed event today, and at the same time, Poco Global is breaking out as its own brand independent of Xiaomi. The Chinese smartphone maker currently has three lineups namely Poco C, Poco M, and Poco X. The smartphone maker is now planning to add another device to its M series. Fans can view the launch event via Poco website, Twitter account or YouTube channel.

All of this comes right before the official announcement, which is set for tomorrow, November 24 at noon GMT. It's powered by a modest Snapdragon 662 chipset with Adreno 610 GPU. The phone comes in Cool Blue, Poco Yellow, and Power Black colour options.

Poco will live stream the unveiling of the next budget offering.

Take note that consumer-electronic goods are usually more expensive in Europe, so you may be looking at a bit-cheaper POCO M3 in other parts of the world, including the Philippines.

Last week, we saw a render image of Poco M3 making its round on the internet.

Poco has revealed that the Poco M3's triple rear camera setup will include a 48-megapixel primary camera. On the front side, you can see a big display with a waterdrop notch housing the front selfie camera. Considering previous rumors, the display will have a Full HD+ resolution with Gorilla Glass protection.

The model with 4GB of RAM and 64GB of storage will supposedly sell for as low as €149 (around P8,517 or $176) and as much as €159 (P9,088 or $188). This module is likely to arrive with a 48MP primary camera sensor while the details regarding the others and the selfie camera aren't known for now. The device is likely to run Android 10 topped with MIUI 12 out-of-the-box. The device should also feature some kind of fast charging capabilities.