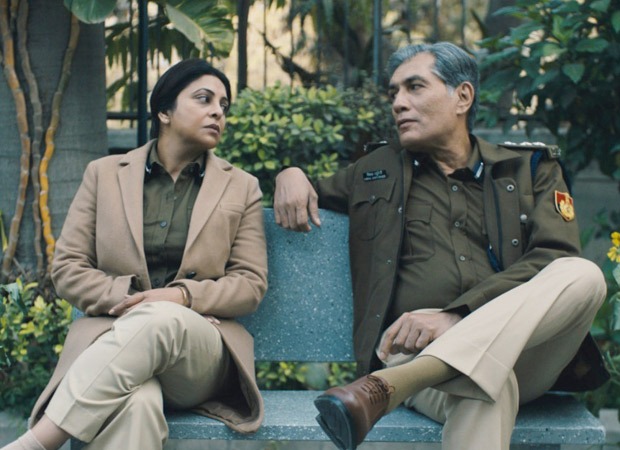 Fresh from the International Emmy win for his series Delhi Crime, director-writer Richie Mehta on Tuesday said the award is the collective victory of the cast and crew who worked tirelessly to make the show a reality.

Her injuries were so grievous that she died in a Singapore hospital a fortnight later.

"The project was led by women, it was financed and put together and released by women, this crime was solved by women, this is for the courage of those women and all the women who not only endure the violence that so many men inflict on them, but then are tasked with solving the problem", said Mehta. The series also stars Rajesh Tailang, Rasika Dugal, Adil Hussain, Vinod Sherawat, Mridul Sharma, Gopal Datt Tiwari, Gaurav Rana, Yashaswini Dayama, Jaya Bhattacharya, Anurag Arora and Sidharth Bhardwaj, among many others.

Hussain took to Twitter and congratulated the entire team for the win. Global streaming service, Netflix bagged five nominations, including one for the 2019 cop thriller, Delhi Crime, in the category of Best Drama Series. Both couldn't register wins. The awards went to actor Billy Barratt for "Responsible Child' and Ninguem Ta Olhando ('Nobody's Looking') respectively". "Vertige De La Chute" (Ressaca) from France won the Best Arts Programming award while Responsible Child bagged the Best Mini-Series Award. Directed by Nick Holt, the movie follows the story of a 12-year-old boy and his experience of the United Kingdom legal system that puts him on trial for murder. For Sama picked up theBest Documentary award.

Writer-director Richie Mehta's seven-episode series has Shefali Shah in the central role of DCP Vartika Chaturvedi, and narrates the story of investigation in the aftermath of the heinous Delhi gang-rape of December 2012. The virtual event was hosted by Richard Kind in NY.