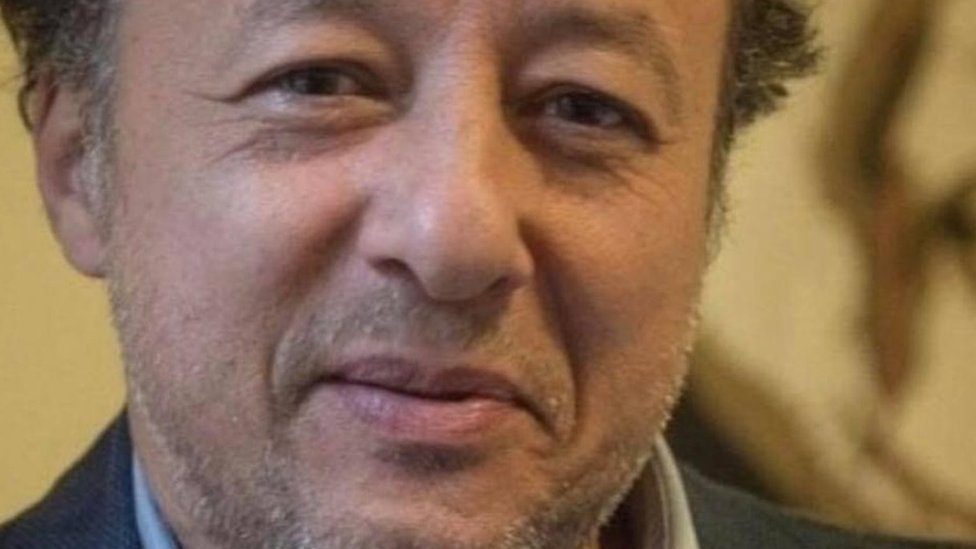 Egyptian authorities on Thursday arrested the executive director of a leading human rights group, the third member to be taken into custody in less than a week despite worldwide criticism.

Human rights groups say the Coptic Christian and human rights advocate's detention is an effort to silence his work on speaking up for religious minorities in Egypt.

Gasser Abdel Razek, the director of the Egyptian Initiative for Personal Rights (EIPR), was arrested on Thursday evening following the detention of his colleagues Karim Ennarah on Wednesday and Mohamed Basheer on Sunday.

It gave no further details.

"This is an unprecedented crackdown on the human rights community and could well go beyond EIPR to engulf the few other remaining fearless groups." said Philip Luther, Amnesty International's research and advocacy director for the Middle East.

The governments of Canada, Germany, Ireland, France, Denmark, Sweden, Norway, the United Kingdom and the Netherlands have spoken out against the arrest of top leaders of the Egyptian Initiative for Personal Rights, a Cairo-based think tank that advocates for civil liberties and economic and social justice.

On Nov. 3, the Egyptian Initiative for Personal Rights hosted more than a dozen European diplomats and ambassadors in Cairo to discuss human rights issues in Egypt. Bashir's lawyers said Egyptian security forces questioned him specifically on the meeting. Pro-government media this week accused the EIPR and other human rights groups of treason and tarnishing the nation's image.

Sen. Christopher A. Coons (D- Del.), who is reportedly among those being considered by President-elect Joe Biden for secretary of state, said in a tweet that the arrests were "another disturbing example of Egypt's crackdown on human rights activists".

The US expressed concern for the move.

But Egypt has repeatedly denied accusations of human rights violations.

The ministry affirmed Egypt's adherence to non-interference in or commenting on the legal procedures taken by law enforcement authorities in other countries, including France.

In a statement, the organisation said: "This attack comes as a clear and coordinated response to EIPR's activism and work on a number of files, foremost of which is monitoring conditions in places of detention and prisons, especially under the COVID-19 pandemic, and its monitoring of the unprecedented surge in the issuance and execution of death sentences".

A spokesperson for UN High Commissioner for Human Rights Michelle Bachelet's office said the UN is "very concerned" about the Egyptian government's continued targeting of human rights advocates, which she said has a "profound chilling effect on an already weakened Egyptian civil society".

Rights groups estimate some 60,000 detainees in Egypt are political prisoners.