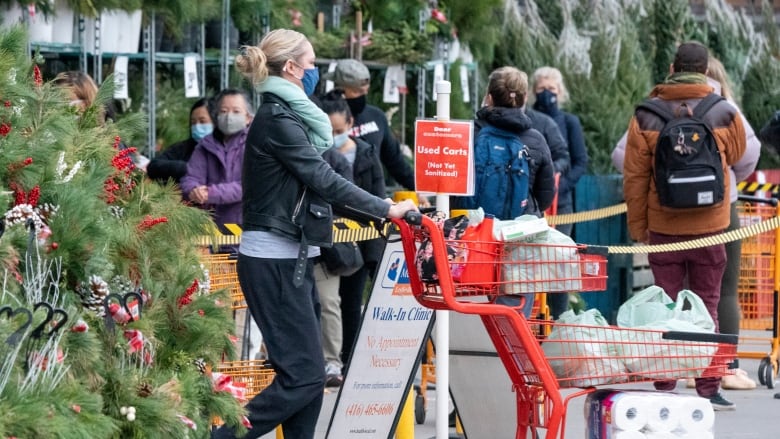 Public Health Ontario has confirmed 1,534 new cases of COVID-19 today, as well as 14 deaths and 1,429 recoveries. A majority of the new deaths were from people 80-years and older and half were in long-term care settings.

The number of people hospitalized with COVID-19 in Ottawa is also down slightly to 43, with four patients still in intensive care.

The new record comes as Toronto and neighbouring Peel Region will move into lockdown on Monday, under the toughest measures available in the province's COVID-19 restriction system.

Another 1,588 tests came back positive by the end of the day on Friday, just a few cases more than the province's previous record set last weekend. Not all hospitals report new coronavirus hospitalizations on the weekends.

There are now 484 people hospitalized with the coronavirus in Ontario, which is down from 513 yesterday, but up from 374 two weeks ago (Nov. 8).