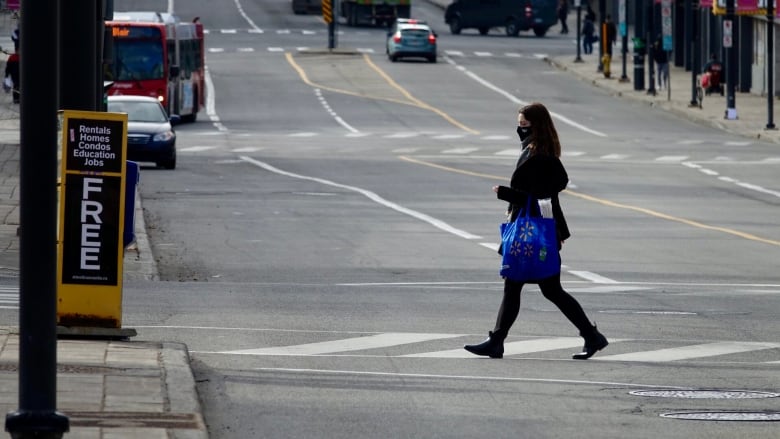 Ontario's COVID-19 case numbers hit a new single-day peak today as the province reported 1,588 new instances of the virus in the past 24 hours.

The city's active case count has dropped by 34 since yesterday, down to 365.

Health officials confirmed 1,534 new cases of the novel coronavirus on Sunday, which comes after the province reported a record-breaking number of 1,588 new cases on Saturday.

Sunday's report from OPH brings the total number of COVID-19 cases in Ottawa since the start of the pandemic to 8,172.

The majority of Sunday's cases are people over 30.

There are two ongoing outbreaks at the London Health Sciences Centre's (LHSC) University Hospital, along with a third outbreak at Parkwood Institute's main building.

For the fifth straight day, Peel Region is the virus hotspot with 490 new cases, followed by Toronto with 460 and York Region with 130.

Another 1,588 tests came back positive by the end of the day on Friday, just a few cases more than the province's previous record set last weekend.