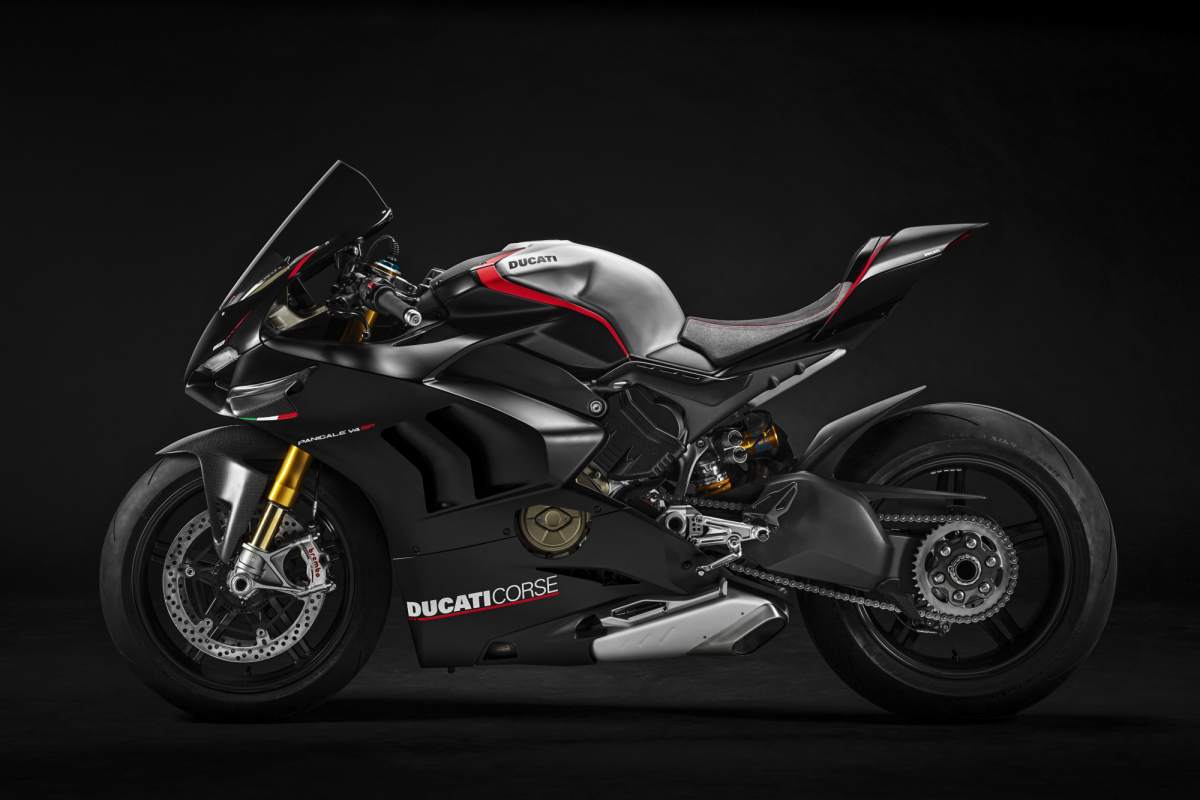 Created to trim "the fat", the Panigale V4 SP whittles the weight down to 173kg with the use of split-spoke carbon rims - 1.4kg lighter than the forged aluminium variants - while it also gets use of parts showcased on the Superleggara V4, including the same brake calipers and master cylinders, dry clutch and same chain size (520). It now gets ducts, scoops for improved airflow and a more aggressive fascia with heavily tweaked LED lighting. To give it a clean and concealed look, the lower body panels and fairing have been stretched towards the dual-exhaust. This controls the bike's rider assist features such as cornering ABS, traction control and wheelie control. It continues to be powered by a 937cc, L-twin engine with peak power and torque figures - 110hp at 9,000rpm and 93.5Nm at 6,500rpm - remaining unchanged as well.

The aim of the Italian firm, in the looks department, has been to bring the Super Sport 950 in-line with its larger siblings, much like what it did with the V2 past year. Other electronics also include a Bosch six-axis IMU and the addition of a new 4.3-inch full-TFT dashboard. 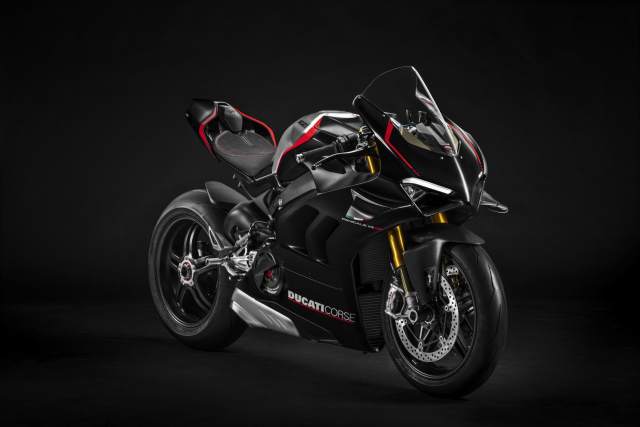 The new bike will be available in Ducati dealers from February 2021 in red for the base model priced at £12,295 and in red or white in the Öhlins equipped S version costing £13,895. It has been given premium Ohlins suspension as standard.