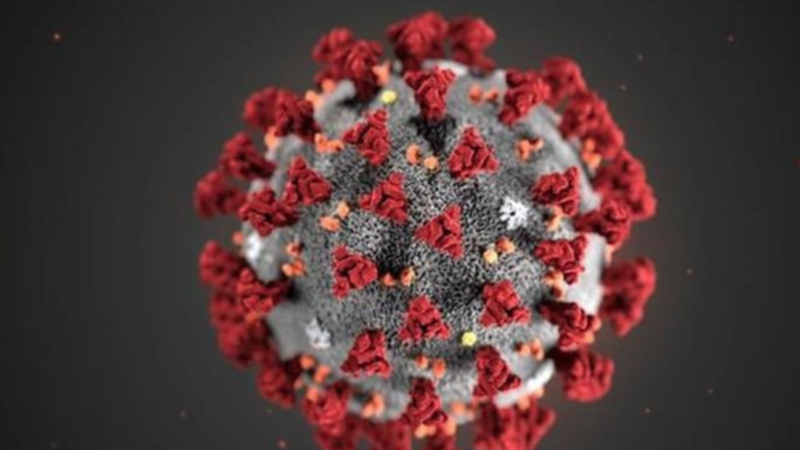 British Columbians will get one more COVID-19 update this week, the day after the province's top health officials announced far-reaching restrictions to help curb the spread of the disease.

Hospitalizations are also at an all-time high with 217 patients with the virus, 59 of whom are in critical care.

"I am extending the regional orders that now apply to the Fraser and Vancouver Health regions across the entire province and I am putting new provincewide orders in place", said the top doctor.

This means the original orders regarding social gatherings, namely that they are only allowed within your immediate household, now apply to the entire province.

The new mandatory measure is a departure from Henry's previous approach, which has emphasized strong recommendations to convince the public to comply with wearing masks in indoor public spaces.

As of Thursday, the Island Health region has recorded 429 cases of COVID-19 since the pandemic began, 118 of which are now active.

Of those cases, four people are now in hospital, including one person who is receiving critical care.

This is a developing story.