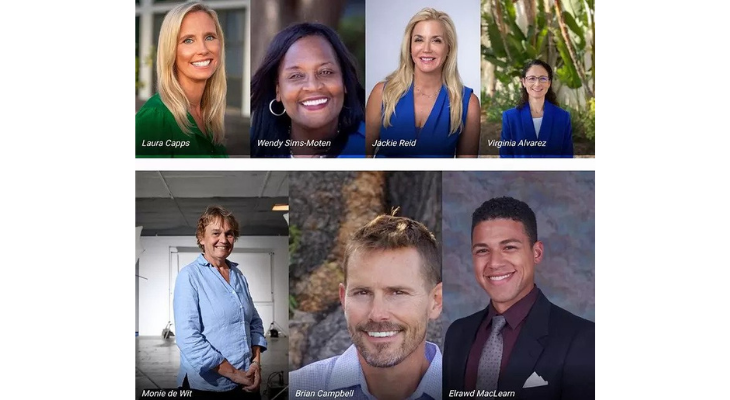 Elementary students at Ontario's largest school board had their first chance to register to swap between online and in-class instruction on September 30, with the change taking effect earlier this week.

On Oct. 15, the board sent out a letter announcing that it will try to maintain the remote-only learning mode for some students in response to some pushback from some parents and guardians whose children are now enrolled in the remote-only mode.

The Board of Trustees is now monitoring "evolving health and logistical considerations related to transitioning to in-person hybrid instruction".

"Students will continue to attend classes through their chosen learning model (online or adaptive learning), but they will all be taught simultaneously by the same teacher from their home school", they wrote.

The change will delay when school reorganization will happen.

Catholic elementary students in Peel and Orangeville will have the option of doing a fully separate virtual learning program - but will have to stay put in that program for the rest of the school year.

Information released Friday by CCSD in the form of a letter to parents and employees ended the chance that the school board's October 22 meeting might bring a vote. Students that choose this will have the flexibility to switch from remote learning to in-person and vice versa within the same classroom throughout the year.

The Toronto District School Board (TDSB) is delaying the next chance for elementary students to switch between online and in-class learning until January.

"Privacy and security issues will be communicated and addressed", the letter says.