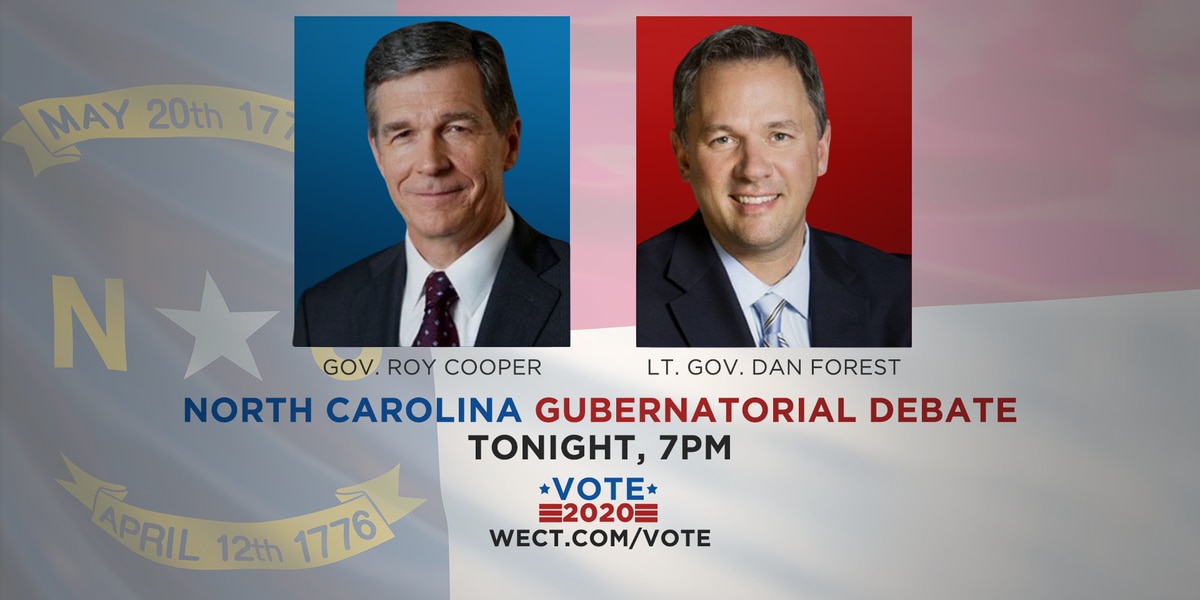 As of Saturday, over 2.45 million tests for COVID-19 have been completed in Minnesota.

The state's record-breaking case numbers comes on a Thursday testing volume that more than doubles the usual test volume over recent days.

There have been over 117,000 people who have tested positive for the coronavirus.