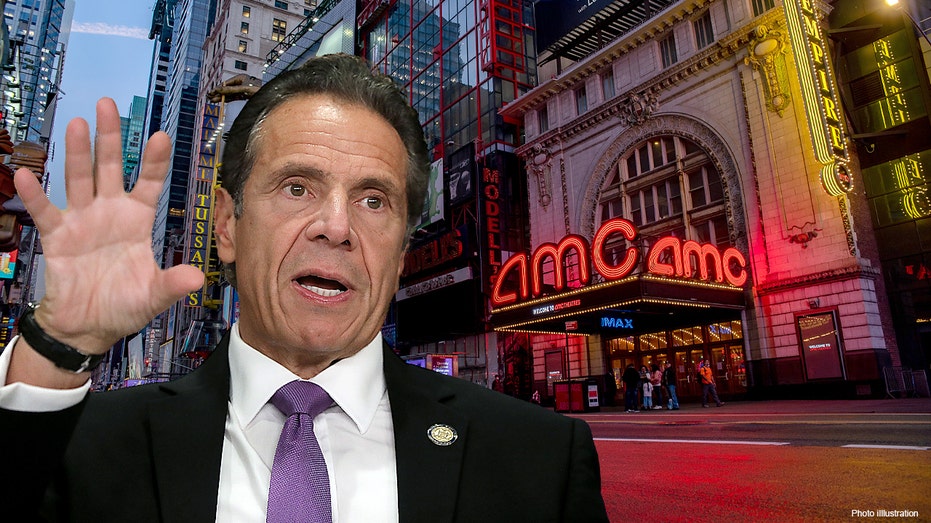 Cuomo: Movie theaters in NY can open Friday, with limits

Andrew Cuomo has announced that movie theaters outside of New York City will be allowed to open beginning October 23. "That worked fine and frankly it was our only option", Cuomo says, but adds, "we now have more sophistication".

In a press conference on Saturday, Cuomo said no more than 50 people are allowed at a time in front of each screen in each movie theater.

Cuomo said that targeting coronavirus would no longer be at the statewide or regional level, but "block-by-block".

-Cuomo says a Section 16 order signed by the health commissioner was served in Williamsburg to prevent a planned wedding that an investigation revealed could have upwards 10,000 people attend.

-The aim to to have more targeted response, with more testing and less wider disruption to the community at large.

Cuomo announced that a record 160,000 tests were conducted Friday and the state's overall positive test rate stands at 1.1%. The numbers spiked over the Jewish High Holidays, which include gatherings of synagogue congregations and families. In one zip code that includes the Hasidic enclave of Kiryas Joel, the positivity rate dropped by 75% from almost 25% to a still-dangerous 6%.

The governor said micro-clusters would be declared "red zones".

"A cluster signifies a lack of compliance, common sense".