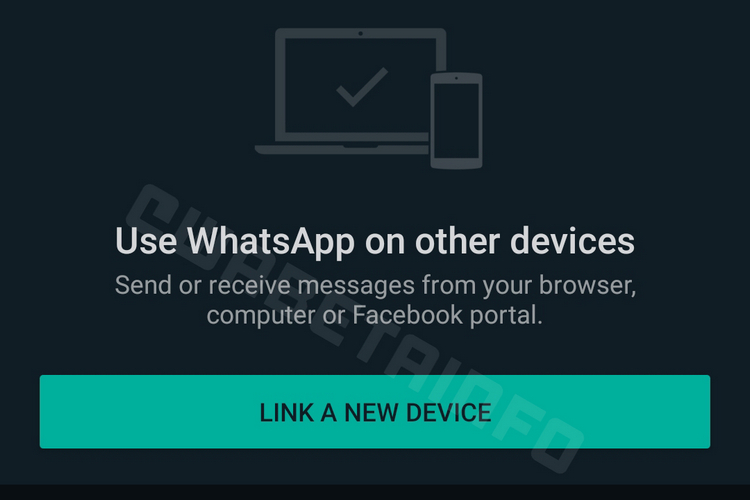 It looks like we'll soon get to experience this feature as WhatsApp is said to be in the final stage of testing multi-device support.

WhatsApp multiple devices feature, which has been spotted in development in the past and aimed at allowing users to use the same WhatsApp account on multiple devices, is reportedly in its final stages of testing for Android, iOS, and Desktop.

Cape Town - Popular messaging app WhatsApp is now working on a new feature that will allow users to create a new WhatsApp Web session using your fingerprint. There's no word on when WhatsApp will roll this out for all users but with public beta availability it shouldn't be long.

On its official blog, WABetaInfo also shared some more details about the upcoming feature. The party piece has to be the ability to use WhatsApp on any of these devices irrespective of whether your primary phone is switched on or whether it has internet connectivity or not. The new feature is called "Linked Devices", which enables all other linked devices of your account to work without an internet connection on your primary smartphone or main driver. Few of the latest screenshots show a new feature in action on the desktop client of WhatsApp and even on the Android version of the app. Here, you can link your WhatsApp account to a new device, and you'll also see the list of linked devices. It's also mentioned that not all features will be available on multi-device support. Apparently, some of the multi-device functionalities of the app are not yet ready, but the most important ones, like syncing chant history, muting your chats, starring/delivering messages etc., are all fully functional.

The Facebook-owned app is working on a number of exciting features.