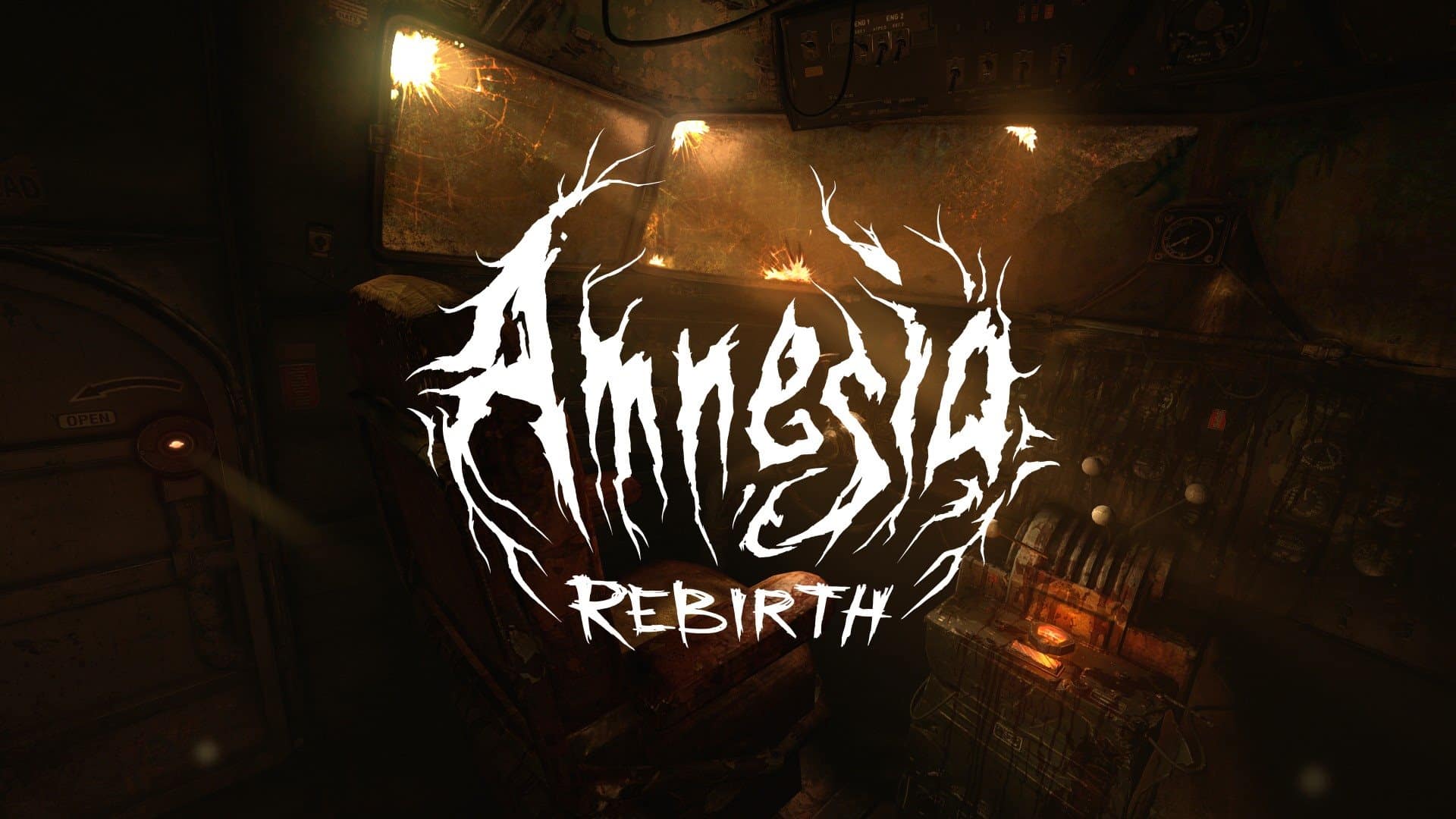 Amnesia: Rebirth Launching on PC and PS4 in October 2020

Here's a new Amnesia: Rebirth trailer looking at what you'll have to go through when you try to survive Frictional Games' latest adventure. The first game made quite the splash, especially because it did such a good job of spooking gamers halfway to death.

In Amnesia: Rebirth, you take on the role of Tasi Trianon.

10 years after the release of Amnesia: The Dark Descent, Frictional is following up with a proper sequel.

The Amnesia series has become legendary at this point for its use of atmospheric horror and the sense of dread it's capable of building as players explore its worlds and unravel its mysteries while attempting to keep sanity in check. She wakes up in the deserts of Algeria as the apparent sole survivor of a plane crash. How did she get here?

As Frictional Games puts it, Amnesia: Rebirth couldn't be a "side-project" and risk getting "lost in the crowd".

There are also some hallucinations, what looks like some sort of creeping poison affecting Tasi, and of course, a brief glimpse of some monsters hunting her in the middle of nowhere. No doubt the creature will make the first-person horror experience that much more hard to overcome.

Amnesia: Rebirth launches October 20th, 2020 and is now available for pre-orders in multiple stores. Odds are most of us will be stuck at home, but that doesn't mean you have to miss out on some scares! Pre-orders on Steam, GOG.com, Epic Games Store, and PlayStation Store are now open. What's your favorite horror game in recent memory?