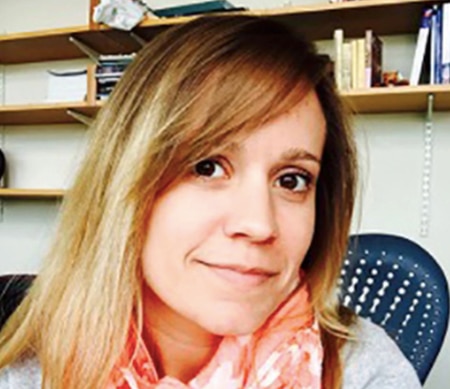 Woman in her 30s is crushed to death in an elevator

A Boston woman was killed Monday in a accident involving what a neighbor calls a "terrible old elevator".

Police responded to the building in the city's Allston neighborhood just after 5 p.m. Monday for reports of "trauma" in the five-story building, police spokesman John Boyle said.

Eric Carmichael told CBS that his wife was on the first floor when the accident occurred.

"The lady was trying to put a package into the elevator, like that's how we do it", said Charmichael.

Ms O'Connor had only recently moved into the building.

It was not immediately clear if the woman lived in the Boston building where she died.

Residents of the building weren't allowed inside for about 90 minutes as police worked the scene.

'It's a two-slide door system and unless that door is completely shut, it does not move ever, ' Nevada Foskit said.

The property manager said the elevator had been inspected in the past year, and had passed all necessary checks.

Officers found the woman in the elevator on the first floor.

Boston Police is investigating and OSHA has also assigned a team to figure out what happened.