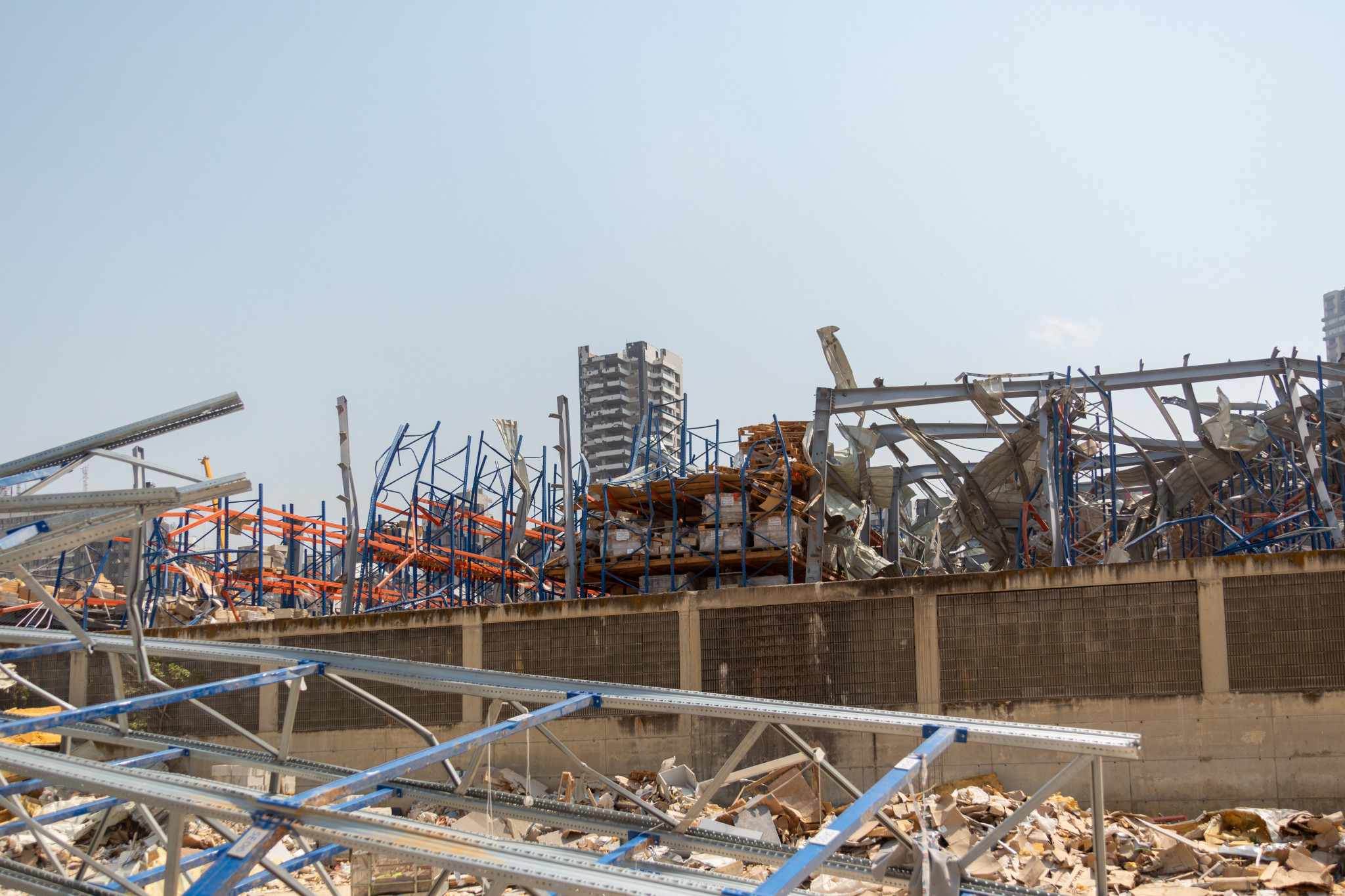 A fire broke out Tuesday in a downtown Beirut building near the city's port where an explosion last month killed almost 200 people, injured thousands and left the city's residents traumatised.

There were no reports of injuries and the cause of the fire is not yet known.

Videos from the scene show bright flames and thick plumes of black smoke coming from the futuristic building in the commercial district of Lebanon's capital. "We are discovering hotspots of the blaze", a member of the Lebanese civil defence told Sputnik.

Part of one side of the building was smoldering as firefighters hosed it down, Reuters reported. The causes of those fires are unclear.

The blast killed 190 people and devastated a large portion of the city.

Beirut's residents are still shaken by the fire that led to a massive blast on August 4, killing almost 200, injuring 6,500 and causing damage worth billions of dollars.

Both the explosion and port fires have revived popular outrage against a political class accused of being inept, corrupt and unable to ensure public safety. The blast led to the government's resignation six days later.

On Tuesday, local social media users speculated the cause of the new fire could also be welding.