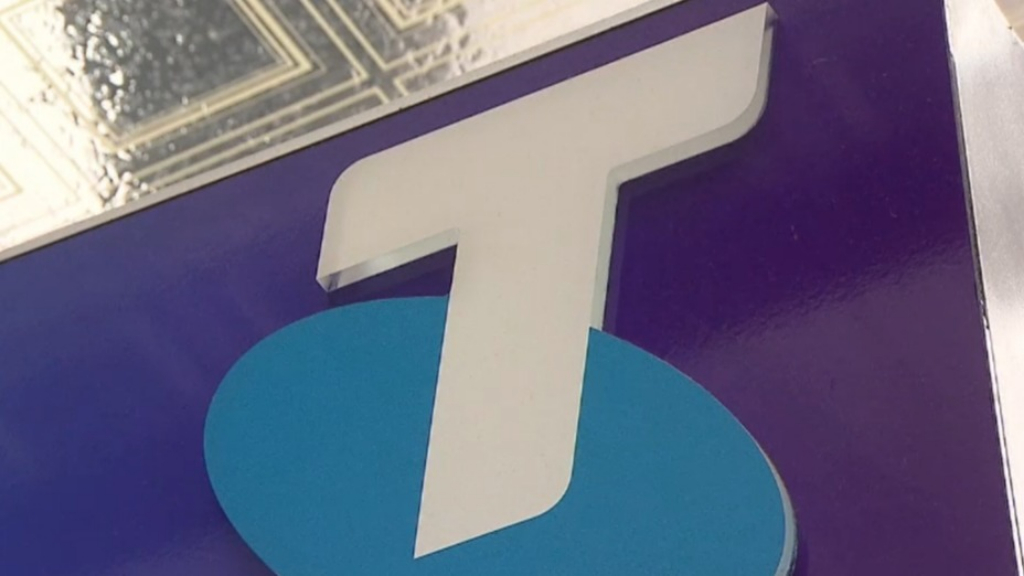 A cyber attack against Telstra has caused a mass internet outage across Sydney and Melbourne on Sunday morning.

The outage comes at a bad for those Victorians stuck at home during the lockdown as COVID-19 cases escalate there, with many relying on home internet for both communication and entertainment with friends and family.

Telstra is considered as the largest mobile network and largest telecommunications company by market share in Australia.

When this happens, users are told they've lost their network connection or internet access when they try to send data by connecting to an Internet Protocol (IP) address.

Telstra is already aware about the issue and reached out to its users.

Telstra's domain name servers were hit by a denial-of-service attack on Sunday, causing widespread internet connectivity problems for customers, mainly on the east coast. We'll keep you posted as we get on top of it.

"We're really sorry for getting in the way of your weekend plans".

"Some of our Domain Name Servers (DNS) used to route your traffic online are experiencing a cyber attack, known as a Denial of Service (DoS)".

The company says it is doing everything it can to get people back online and is confident it has blocked all malicious traffic.

"We've identified a cyber security attack which is seeking to attack some of our services", they said. Thanks for sticking with us.