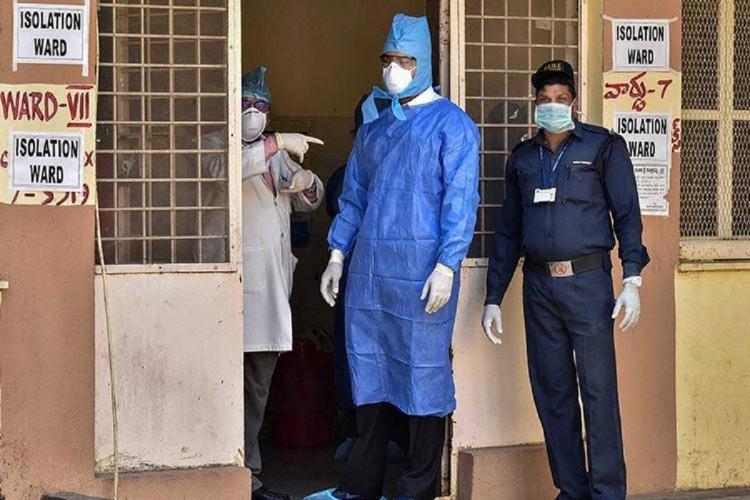 Meanwhile, the total number of cases around the world stood at 17,237,642, while the fatalities rose to 671,909, the University's Center for Systems Science and Engineering (CSSE) revealed in its latest update.

India on Saturday recorded over 57,000 more cases of the novel coronavirus over the past 24 hours, raising the overall infection tally to almost 1.7 million. The death toll has reached 35,747. State capital Chennai - one of the worst affected in the state - has over one lakh infections.

Of the 779 deaths reported on Friday, 266 are from Maharashtra, 97 from Tamil Nadu, 83 from Karnataka, 68 from Andhra Pradesh and 57 from Uttar Pradesh. There are 10,596 active cases in the national capital.

The Union health ministry reported over 50,000 COVID-19 cases for the third consecutive day on Saturday.

The UN health agency on Saturday warned that the coronavirus pandemic would be lengthy and could lead to "response fatigue", as India and the Philippines reported a record rise in new cases.

According to Union Health Ministry data, updated Friday morning, 779 have died in the last 24 hours.