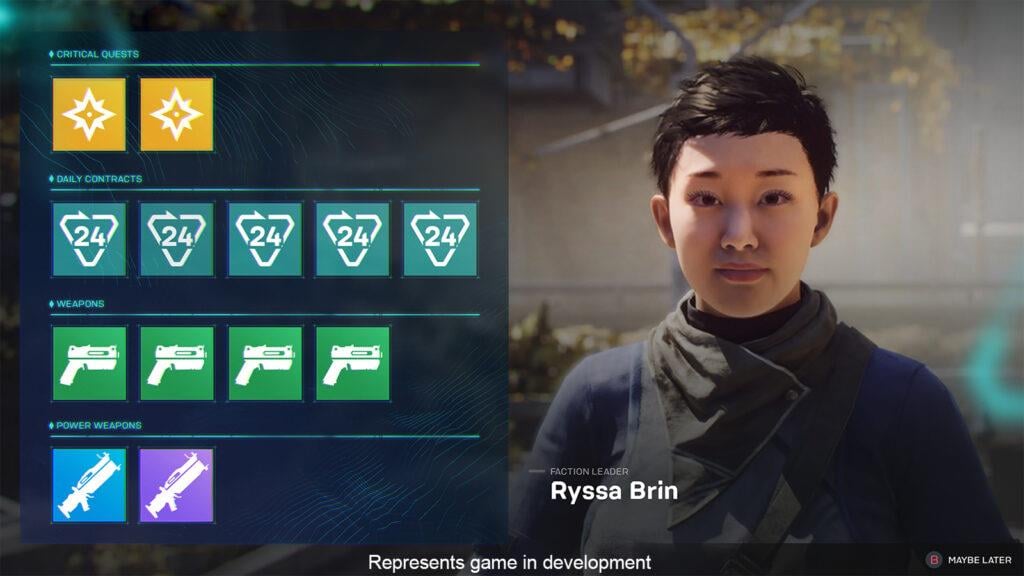 BioWare dropped its latest update detailing the fixes coming to Anthem's loot on the BioWare blog on July 31, 2020.

Anthem is being remade with a massive new update, we just don't know when it will be finished.

It's been a while since we heard anything regarding the ill-fated Anthem or BioWare's attempts to right what went wrong with the game. These two changes combined could make the game less tedious. Among the many criticisms that players levied at the game, its shooting and traversal weren't part of them.

Targeted loot pursuits are the core of a coherent looter, and the main problem with Anthem was that with full randomization, all anyone did was a single, efficient activity to get the most drops per hour. "We fell short here and we realised that building something new from the ground up was going to be required - starting with taking a long look and understanding the best in class of the many great games that inspire us".

"A good player experience depends on the loot system being extensible and robust, and a lot can go wrong", the post reads.

BioWare came out with a decently meaty blog post about the status of the Anthem reboot going on over at BioWare Austin now, with the entry focused on how loot and loot pursuits will be changing in the rework, which is the core of any game in this genre. BioWare outlined a plan to make loot feel "exciting and more noticeable when it drops", and to be "celebrated when collected", with rare enemies creating "exciting moments to get a burst of loot all at once". There will also be less of an emphasis on acquiring specific loot by way of random drops, with BioWare saying players will be able to hunt down particular items though quests, specialized vendors, and unique loot tables.

Dailey went on to explain that more responsive gunplay, melee items, and the ability to spend skill points on new equipment and synergies are in the works for Anthem as well.