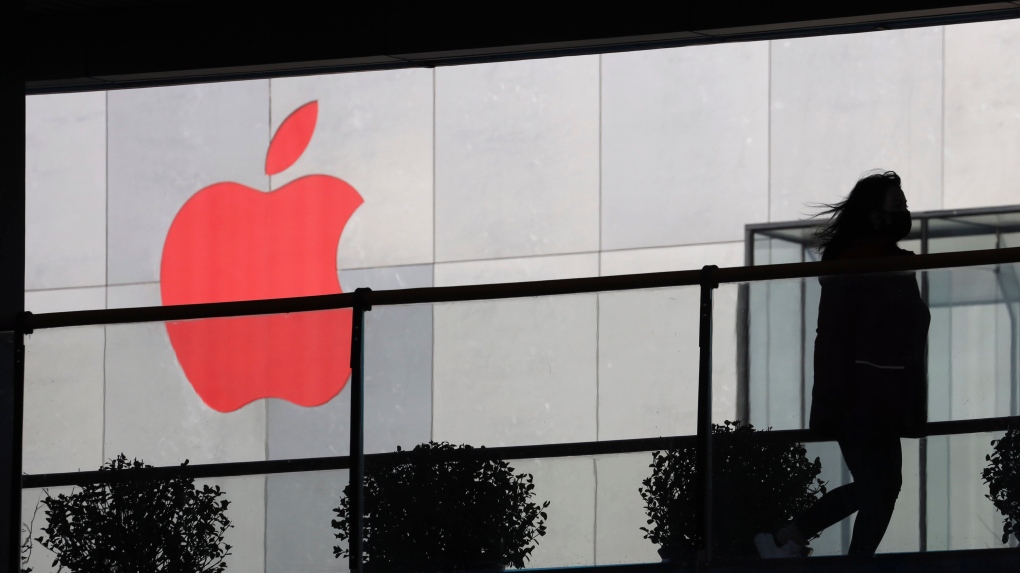 India's electronic production has jumped by 23 percent over the past five years and value addition is expected to grow from 15-20 percent to 35-40 percent, the minister said, adding that mobile manufacturing alone has "grown from two factories in 2014-2016 to more than 250 factories now - increasing from 6 crore units produced in 2014 to 33 crore units".

Prasad said these proposals under the government's ₹41,000-crore production-linked incentive (PLI) scheme for mobile phone manufacturing are expected to create around 12 lakh jobs, 3 lakh direct and 9 lakh indirect employment opportunities, in the country.

Prasad listed companies that have applied for the PLI.

CNBC-TV18 was the first to report on participation by Samsung and Apple's second largest contract manufacturer, Pegatron's application under the PLI scheme.

Notably, Apple with 37 percent and Samsung with 22 percent together hold 60 percent of all global mobile phone sales revenue.

The minister further said these companies will make thousands of crores investments based on the approval of their proposal.

Under the Specified Electronic Components Segment, 10 companies have applied which include names such as AT&S, Ascent Circuits, Visicon, Walsin, Sahasra, Vitesco and Neolync. We have received 22 applications under the scheme.

Close to 60% of the total production will be contributed by exports and the scheme is expected to bring additional investment in electronics manufacturing to the tune of INR 11,000 crore.

Prasad also claimed that the scheme is India positive but not against any country. "We have got proper rules and regulations with regard to our security, bordering countries, all those compliances are important". The fresh proposals have exceeded the government's manufacturing revenue target but the final outcome will depend on the decision of the screening committee that will select projects eligible for incentives.

Rajya Sabha member, former SP leader Amar Singh passes away at 64
Singh and his protege, actor Jaya Prada, were expelled from the Samajwadi Party in February 2010 for "anti-party activities". He is survived by his wife Pankaja and twin daughters. "Amar Singh, MP and a person I have known for long, died today".

Beyoncé's Already Music Video Is Here and Defines Black Excellence
The Grammy victor , 38, included a special shout-out in the Friday, July 31, Disney + special to her son, 2. The 8-year-old sang the introduction to 'Brown Skin Girl, ' which had viewers excited to see more.