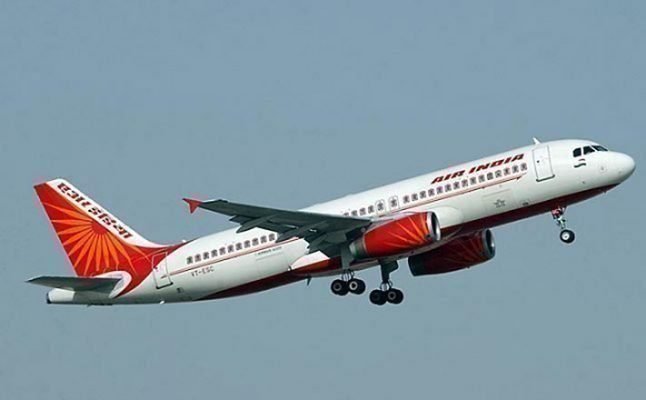 Over 25,000 stranded Indians land in Mumbai but no flights from UAE in Phase IV

The Coronavirus outbreak has left millions of people stranded worldwide and away from their home countries.

Indian nationals who are stranded in Gulf countries should expect more repatriation flights in the first week of July.

After facing backlash from the U.S. over the Vande Bharat Mission being conducted by India, it is now the UAE that has come forward with similar objections. In the fourth phase, Air India will operate 170 aircraft from 17 countries from July 3 to 15.

The government started the mission on May 6 to help stranded people reach their destinations using special repatriation flights.

Scheduled global passenger flights have been suspended in India since March 25 due to the coronavirus pandemic.

It said that the Indian government has imposed restrictions that prevent U.S. air carriers from making full use of charter rights.

Therefore, on June 23, the Aviation Ministry had said that it was considering establishing "individual bilateral bubbles" with the USA, the UK, Germany and France allowing airlines of each country in the pact to operate worldwide passenger flights.

Now, as per a report, UAE has barred Air India flights even if they are carrying UAE nationals from India.

The new UAE guidelines will be applicable to all foreign carriers which are operating repatriation flights from the UAE.

Vande Bharat Mission, which started from May 7, is in its third phase.

More than 450,000 Indians registered with the consulate in Dubai and embassy in Abu Dhabi look forward to returning to their families in India. The Indian government has extended the suspension of worldwide travel until July 15, so it is likely that there may be a resumption of flights at least between the United States and India within the coming weeks.