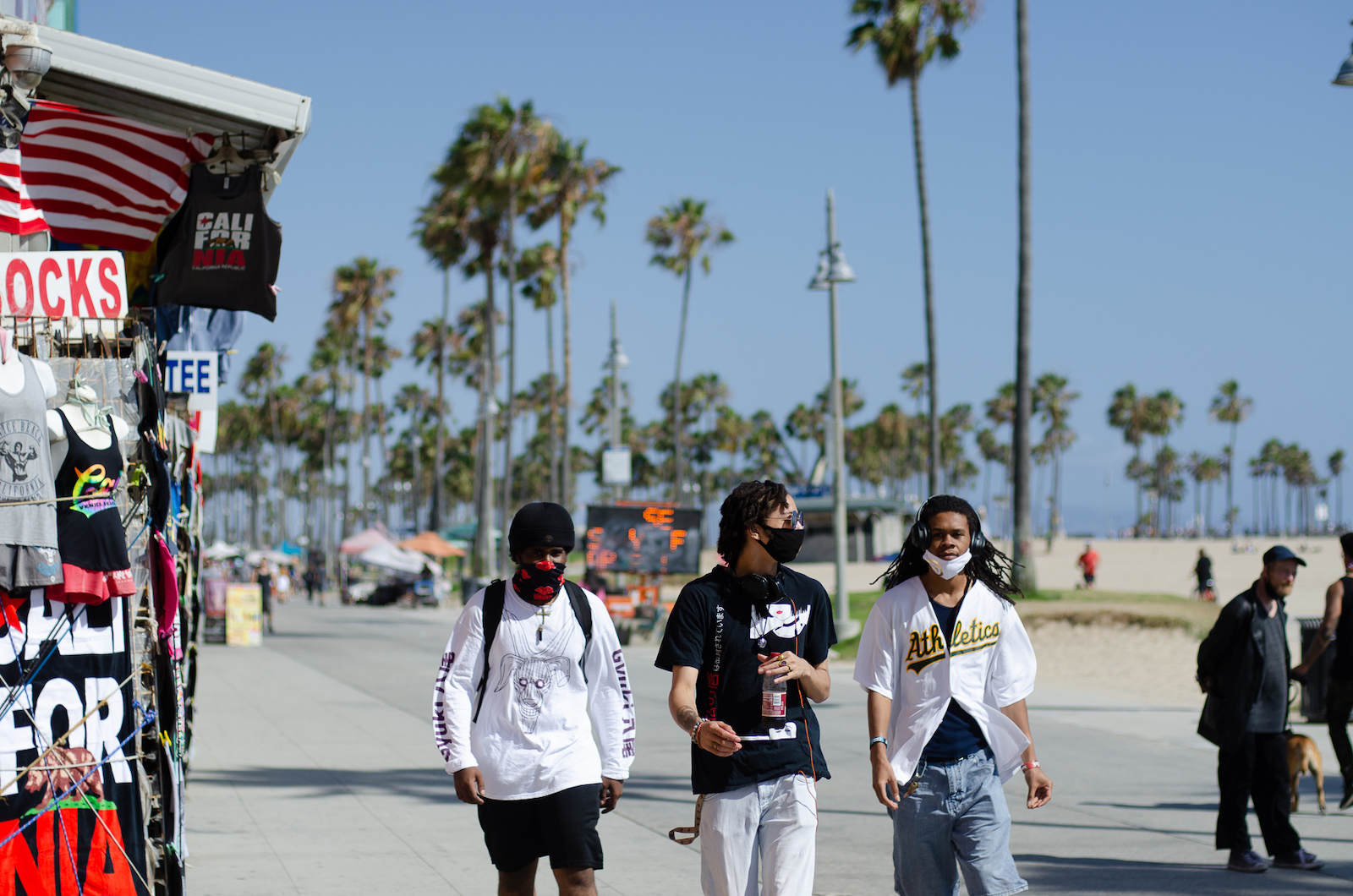 The news came as LA county reported more than 2,900 additional cases of the CCP virus on Monday, marking "the single largest one-day case count since the pandemic began", the department said. Later that same day, the Los Angeles County Sheriff's Department Lost Hills Station made the announcement on Twitter on Monday afternoon.

All Los Angeles County public beaches, piers, public beach parking lots, beach bike paths that traverse that sanded portion of the beach, and beach access points will be temporarily closed to the public as of 12:01 a.m. on July 3, 2020, until 5 a.m. on July 6, 2020.

This move comes as COVID-19 cases in LA-and all around the country-are growing to numbers we never saw prior to shutting down the country a few months back.

For that same reason, the department is also prohibiting fireworks displays in the County this July 4th holiday weekend.

"Closing the beaches and prohibiting fireworks displays during this important summer holiday weekend was an incredibly hard decision to make, but it's the responsible decision to protect public health and protect our residents from a deadly virus. Otherwise, we are quickly moving toward overwhelming our healthcare system and seeing even more devastating illness and death", said Director of Public Health Barbara Ferrer.

In other parts of California state meanwhile, Gov. Gavin Newsom ordered the closure of bars in counties that have seen a surge in cases of COVID-19. He also recommended that eight other counties in the most populous USA state close their bars, as he urged Californians to "remain vigilant" against the virus. Across the state, infections have increased by 45 percent over the past 14 days, and hospitalizations have grown by 43 percent, bringing totals to 216,550 cases and 4,776 hospitalizations, with another 1,403 hospitalizations suspected due to COVID-19.

County health officials added that if steps are not taken to improve hospital capacity, L.A. County will likely run out of beds in the next two weeks and ICU beds next week.

Over 1 million people have been tested for COVID-19 in Los Angeles County, with 9 percent of people testing positive. His officers will only enforce the closing parking lots, the sheriff said. In regards to enforcing the beach closure, we will not be enforcing it because we are "Care First, Jail Last".