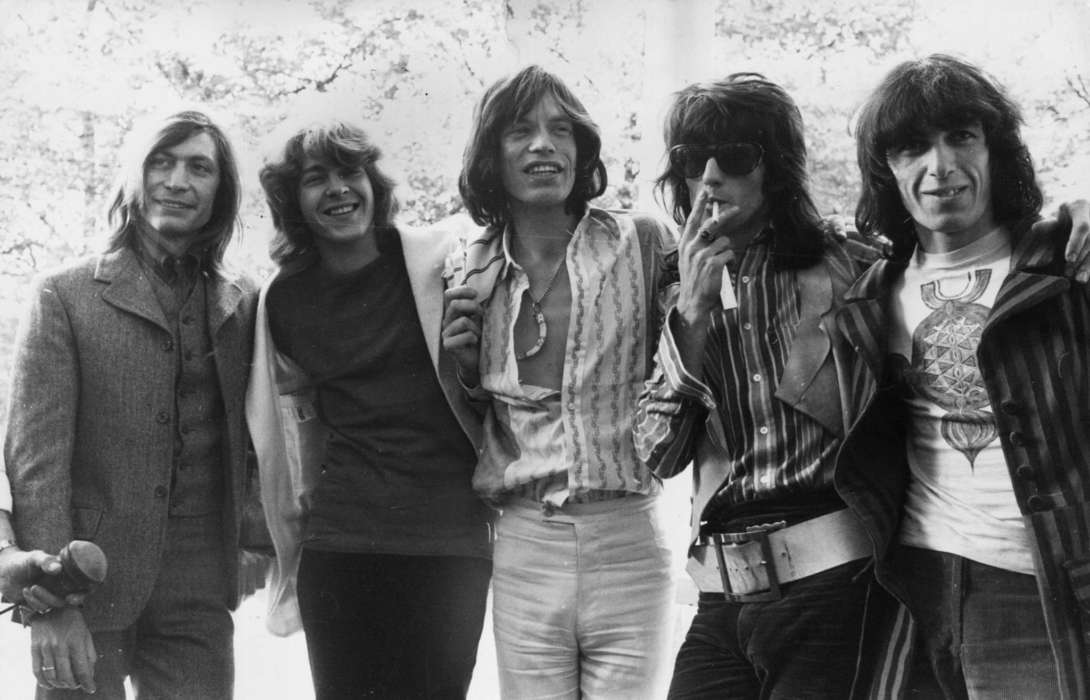 Singer Neil Young and the family of the late Tom Petty also have taken issue the Trump campaign playing their music at rallies, the Guardian reports.

The Rolling Stones have threatened to take legal action against Trump over the use of their songs at his campaign rallies. The song in question?

In a statement released on Saturday, representatives for the group said that "further steps to exclude" Mr Trump from using Rolling Stones material in future presidential campaigning was necessary after previous "cease and desist directives" had been ignored.

The Rolling Stones have partnered with the publishing rights organization Broadcast Music Inc.

The band has appointed performing rights organisation BMI to try to stop him using the song, according to a statement given to United States website, Deadline, overnight Saturday.

"The BMI have notified the Trump campaign on behalf of the Stones that the unauthorized use of their songs will constitute a breach of its licensing agreement", said the statement.

And the venue, not the Trump campaign, might be the actual defendant if the Stones file suit. However, artists can opt out of having their music played at political events, which the Stones have done, a BMI statement said.

According to Deadline, the band first objected to Trump's usage of the song back in 2016, but he's continued to use the song. "Since many political events and rallies are often held at places that don't typically require a music license, such as airport hangars or community fields, a Political Entities License ensures that wherever the campaign stops, it is in compliance with copyright law". "Both the late Tom Petty and his family firmly stand against racism and discrimination of any kind".

The same song was used by the Trump campaign during the 2016 USA election.