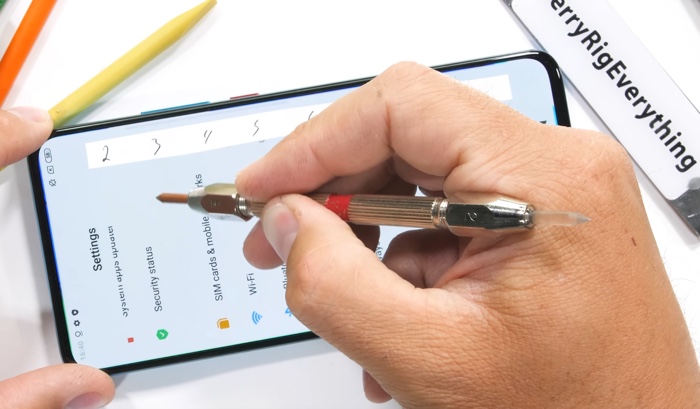 Today, POCO India posted a video on Twitter that shows the brand's dedication towards the "Make in India" initiative, especially amid rising anti-China sentiments in the country. POCO India had already tweeted about its ongoing development but still has not completed yet, but we expect some news really soon or maybe the company is planning to launch both the gadgets at the same time.

The video has been tweeted by Poco GM, C Manmohan, and the caption of the tweet reads, "Started with the intent of making some incredible products for India".

While the teaser does not confirm any particular device, it all-but confirms the arrival of another POCO phone in the country. It will also feature support for NFC, 3.5mm jack input and Wi-Fi 6. Well, the Poco M2 Pro was briefly spotted on the Xiaomi India website carrying the model number M2003J6CI. This has led to speculations Poco M2 Pro could be a rebranded Redmi Note 9 Pro. The Declaration ID matches with the Redmi Note 9 series. GSMArena highlights that the "gram" kernel source is same as the Redmi Note 9 Pro.