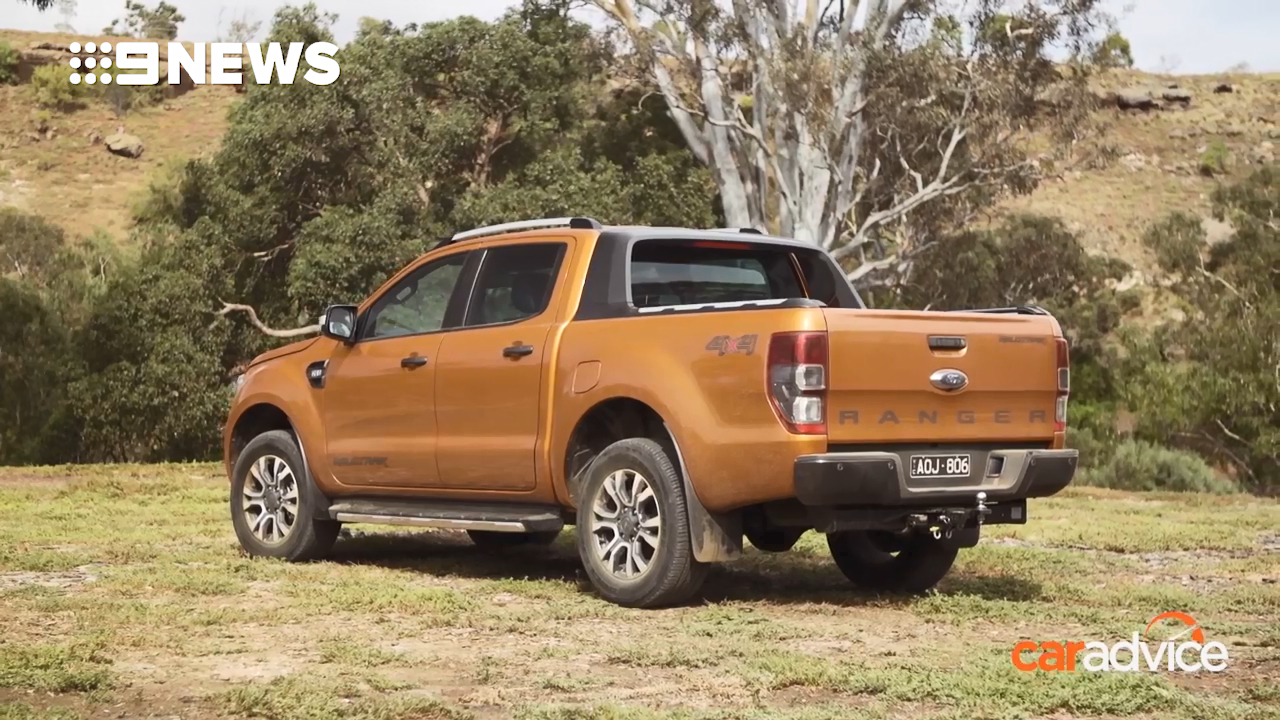 Ford recalls more than 20,000 vehicles over fears transmissions could fail

Ford has issued a massive recall for more than 20,000 vehicles after concerns were raised that the transmission fluid pump gears could fail while driving.

There are known incidents of failure on Australia's second-best-selling auto.

The recall notice filed with the Australian Competition and Consumer Commission (ACCC) stated that the transmission fluid pump may fail during driving.

If you have not already had your vehicle looked at and think your vehicle falls under those in the manufactured date range, you should contact Ford's Customer Relationship Centre on 1800 503 672.

This is the third recall Ford Rangers have been impacted by in just over a year.

The recall was due to fears some vehicles may have been fitted with front flexible brake hoses that are prone to failure.

Loss of brake fluid can cause increased stopping distances which poses a higher risk of an accident.

Cracking of the front brake caliper can also lead to a loss of brake fluid.

Last month, Hyundai recalled around 100,000 cars after it was revealed a faulty electronic circuit could cause cars to set on fire even while parked.

Repairs are being conducted free of charge by authorised Hyundai dealerships from July, 2020.