Home / People / Fire Dept. Reminds You Not to Leave Hand Sanitizers in Vehicles 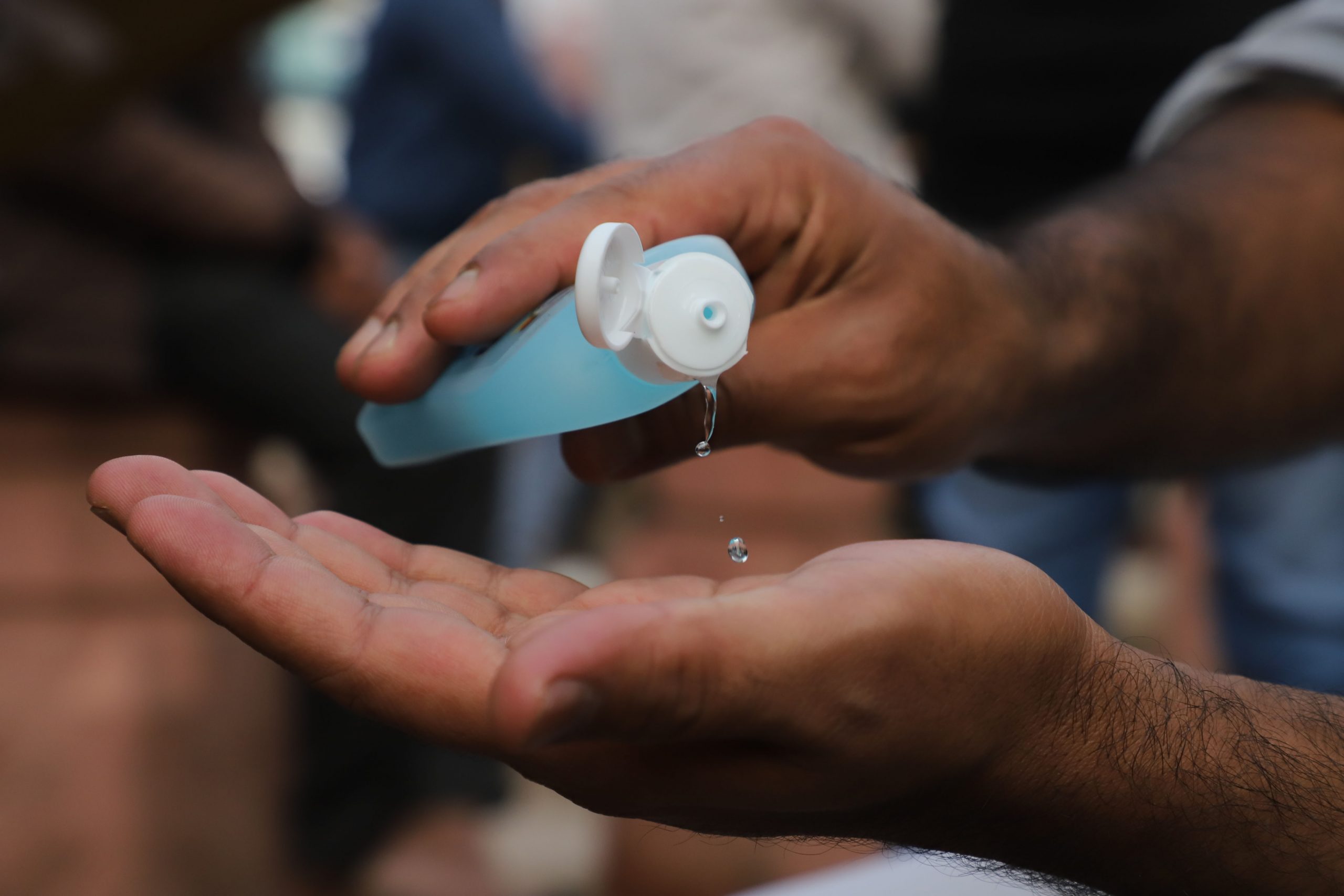 A man applies sanitizer on his hands

Hand sanitizers, the new liquid gold sought after and rationed in the times of the Covid-19 pandemic, may cause even more harm than the virus itself if left unattended under the burning summer sun, firefighters have warned.

The Western Lakes Fire District in Oconomowoc, Wisconsin posted a picture on social media showing the interior of a driver's side door burned and melted.

In the post, the fire department showed a burned-out auto door and explained that most hand sanitizers are alcohol-based and flammable. If you keep it outside next to your grill or in your vehicle, the sun can hit the bottle, causing magnification of the light, and lead to a fire.

Again, it seems like common sense, but many more people are traveling with hand sanitizer in their vehicles and may forget to bring it with them when they exit.

A Wisconsin fire department posted a photo of a destroyed auto door on its Facebook page.

Experts said in order for a bottle of hand sanitizer to catch on fire it would need to reach a temperature of at least 300 degrees.

The department directs people to a video with warnings on hand sanitizer made by the National Fire Protection Association.