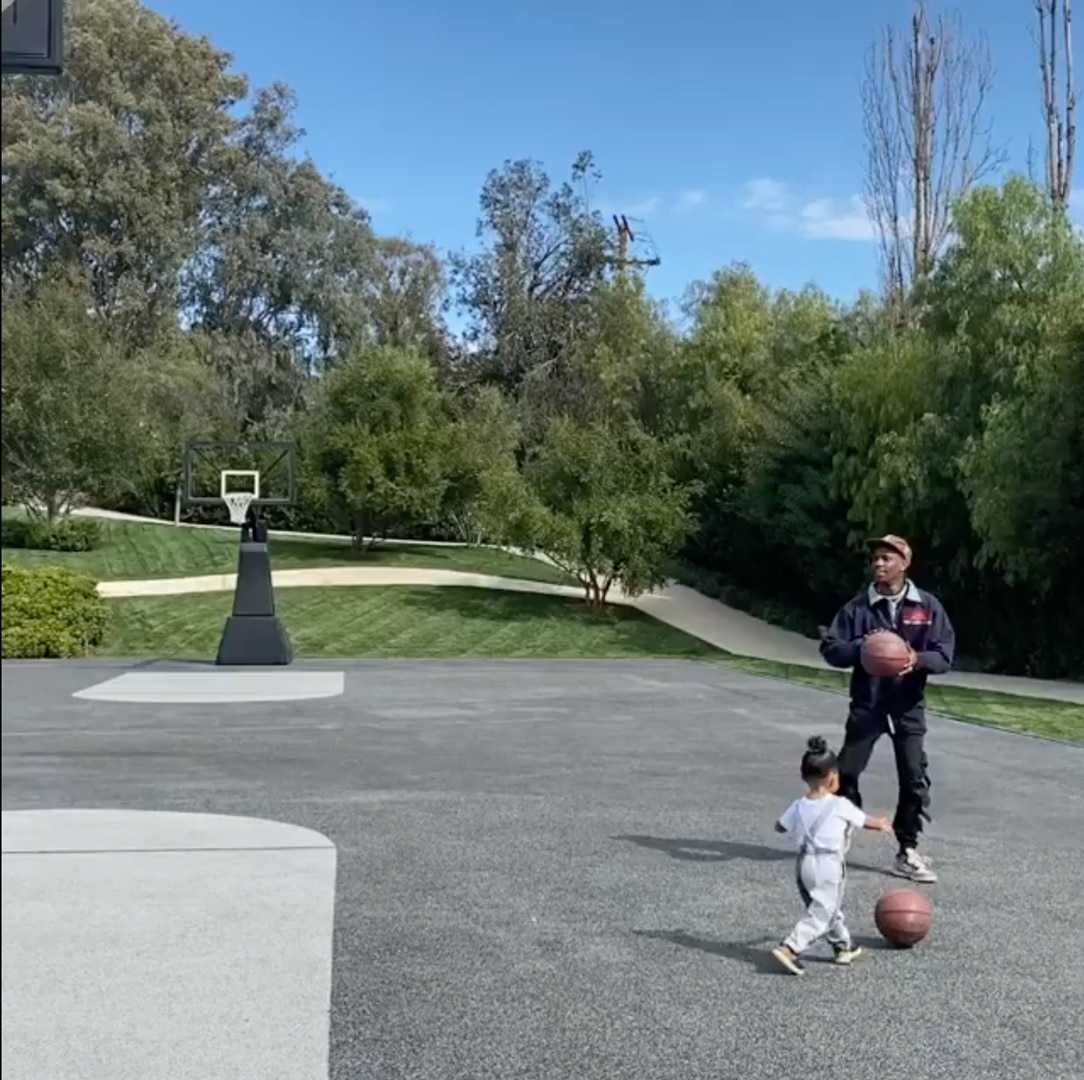 "I see a lot of comments about Mason's Instagram being deleted", the mother of three said.

The Keeping Up With the Kardashians star revealed on Poosh's Instagram Live on Wednesday, March 25, that she and Mason's father, her ex-boyfriend Scott Disick, took action when they learned that their son had created a secret Instagram and spilled family secrets in front of thousands of followers.

"He didn't ask us", Kourtney, 40, said, adding that while he doesn't have cell phone, he does have an iPad and a computer.

"I did delete it because Scott and I just felt like he isn't [old enough]", Kourtney continued. I feel like there's an age limit with Instagram...

As we don't really know where the two stand right now (with rumours circulating that Kourt wants to yeet the fuck out of the show to escape her younger sis), it's possible that this was a Kourtney Kardashian revenge plot. "I made it private and then [Mason] turned it back to public without me knowing ... so I just [deleted it]", she added.

That all makes plenty of sense, but Kourtney is forgetting a vital element of this story. During the stream, he responded to a fan who asked if his aunt Kylie Jenner had gotten back together with rapper Travis Scott.

But Kourt is not ready for her 10 year old child to join the social media world so early on.

Can you imagine Kylie swooping into Kourtney's house Olivia Pope-style, demanding Mason sign an NDA and delete all vestiges of his social media presence immediately?