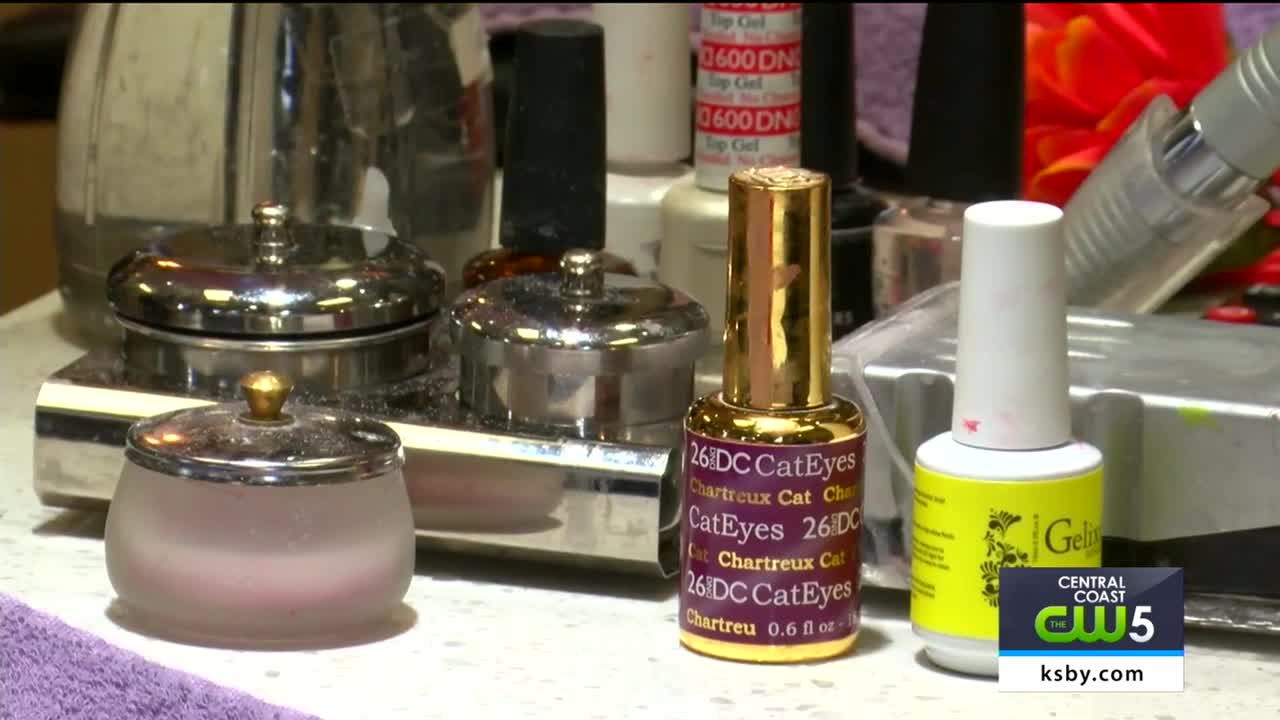 Kentucky up to confirmed 248 cases of COVID-19

"Our case count is up to 42, that's about what we would expect", said Dr. The student had symptoms of coronavirus for "a brief time" while in San Luis Obispo, County Health Officer Penny Borenstein said.

A total of 47 new cases were confirmed Thursday, bringing the statewide total to 188.

The Madera County Department of Public Health reported on Thursday the death of a man in his 60s who had tested positive for COVID-19 three days ago.

Cal Poly's president has notified students and faculty about the case, but health officials don't think the campus is at risk of spreading the coronavirus.

One patient is in intensive care, one is in the hospital, 34 are at home and six have recovered.

The new cases were confirmed in Boone, Calloway, Clark, Christian, Daviess, Fayette, Harrison, Hopkins, Jefferson, Jessamine, Madison, Mason, Mercer, Pulaski, Union and Webster counties. The student was tested for the virus in their hometown and is now recovering outside of San Luis Obispo, according to Borenstein.

During today's press conference, county officials said they are aggressively searching for more supplies and have started working with local manufactures to try to fill the need. He said this will help us all after this is all over. There have been no deaths related to coronavirus in San Luis Obispo County.

Below are the day-by-day numbers of cases of COVID-19 in Kentucky dating back to March 20.