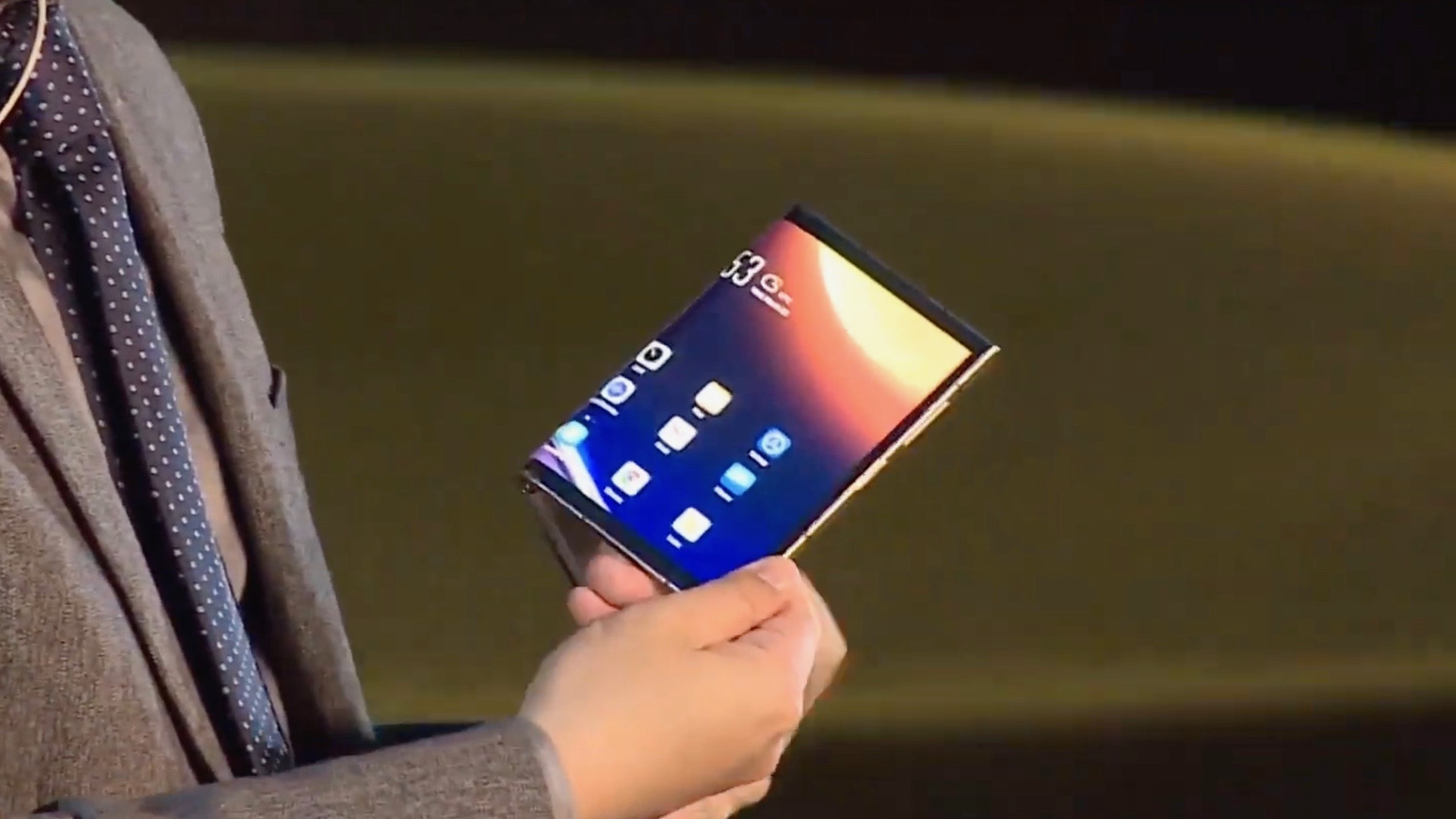 Royole's next foldable phone is much better at bending

Foldable smartphones have been a trend since early 2019.

The first product to feature the tech will be a follow-up to Royole's debut foldable handset: the FlexPai 2.

Royole FlexPai 2 is powered by an octa-core Qualcomm Snapdragon 865 processor. The screen, demoed at the launch, is 7.8 in diagonal with a 4:3 ratio when open.

At the moment, we don't know more about the phone as the phone hasn't been launched yet.

Royole organized the occasion to flaunt regarding its brand-new foldable display, as well as it genuinely is exciting. According to the official, the panel withstood 200,000+ bends without sustaining any damage. This new flexible panel features almost 100 micro nanomaterials that improve the strain recovery and "layer peeling". The company claims that the device will last over 2,00,000 folds without creasing, tearing or peeling. In terms of image, the phone offers high-end quality, with 1.3x better color gamut and 500x better contrast than a high-end LCD. It also comes along with a custom-designed display driver integrated circuit chip. On the other hand, the display panel can be folded in multiple directions and even rolled on its own, showcasing the advancements in the flexible display field. Today, the manufacturer finally unveiled the FlexPai 2, which is equipped with a tougher and more vibrant flexible display, along with a new robust hinge to keep everything together.

Royole said it has found a way to optimise the crease in folding displays to all but eliminate its appearance, though it didn't demonstrate this clearly on the brief show of the FlexPai 2. Thus, take it with a grain of salt.

As far as the cameras are concerned, the Royole FlexPai 2 on the rear packs a rear camera.