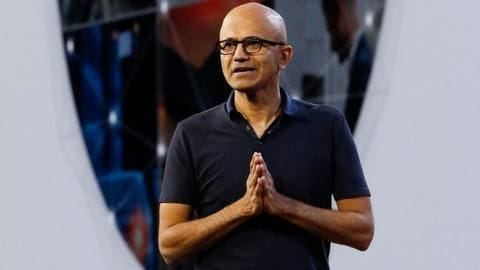 This means OSes like Windows 10 version 1909 through Windows Server 2008 SP2 will only be receiving security updates (B updates). The policy will go into effect in May.

Microsoft on Tuesday said it has chose to halt Windows preview releases in May due to health concerns arising from the COVID-19 coronavirus crisis.

There's some technical jargon to unscramble there, namely the references to C and D updates.

Case in point: Microsoft, which has just announced its decision to put less important Windows updates on hold. You could consider them non-essential updates.

It releases an update every week, starting from A to D: the A update, released in the first week, relates Office improvements; B comes second and ties to critical security patches/fixes (aka Patch Tuesday); while C and D come in the 3rd and 4th week.

Back to Microsoft's business, and another change inspired by Covid-19 appears to be the decision to push back the end of service date (originally 14 April) for the Enterprise, Education and IoT Enterprise editions of Windows 10.

The reason for hitting the pause button is to make things easier on Microsoft and Windows users in light of the coronavirus pandemic.

Discussing the Windows vulnerability, Microsoft said: "Microsoft is aware of limited targeted attacks that could leverage un-patched vulnerabilities in the Adobe Type Manager Library, and is providing the following guidance to help reduce customer risk until the security update is released". Last week the Mountain View company announced that it had chose to pause Chrome updates while its remote working teams prioritise security fixes. Reading between the lines, it seems Microsoft acknowledges this reality.

"As the number of those afflicted continue to surge by thousands, campaigns that use the disease as a lure likewise increase", the security outfit said. If you're anyone's source of technical advice, now is a good time to remind them to watch out for suspicious emails and links.