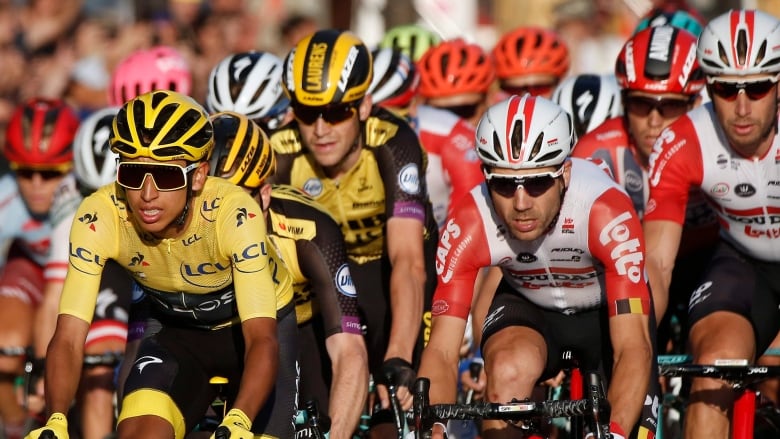 Tour de France could be held without spectators due to coronavirus

It is too early to decide whether this summer's Tour de France will go ahead, says France's sports minister.

"Following the postponements of the football European Championships and the Tokyo Olympic Games, the world" s best-known cycling championship remained one of the few big worldwide sports events this summer not having been postponed or canceled, Xinhua news agency reports.

Both the Tokyo 2020 Olympic Games and the UEFA European Championships have been postponed until 2021.

Maracineanu later reiterated on Twitter that it was still too soon to make any firm decisions as to what might happen with regards to the Tour.

The marquee race is scheduled for June 27 to July 19, with the event brought forward a week with the intention to accommodate the Tokyo 2020 Olympics.

Late on Wednesday, radio station France Bleu quoted her as saying that France may consider organising the Tour without spectators, in order to minimise the risk of infection. "Everyone understands that they have to stay at home, therefore watching television rather than attending any live events".

"But there's a time for everything". Now we have another more urgent battle and we must join our forces to this difficulty before facing the next one, "explained the official. Let's put all our effort into climbing that mountain before tackling the next one".

At the moment, the Tour is scheduled for its original dates, starting on June 26 in Nice and arriving on July 19 at the Champs Elysees in Paris.

Deceuninck-QuickStep general manager Patrick Lefevere has already expressed concerns that the cancellation of the three-week Grand Tour would have damaging consequences for cycling teams due to their sponsors relying on exposure.