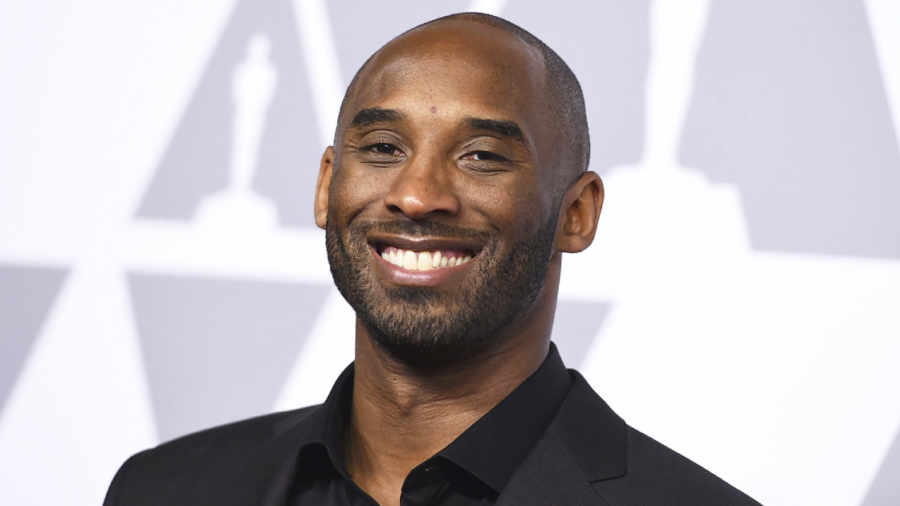 Kobe Bryant, Tim Duncan and Kevin Garnett are among eight finalists for the Basketball Hall of Fame's class of 2020.

"I've never seen in my long life an athlete passing that had the impact that Kobe's passing had on people, people on the street, people that didn't even know him", said Jerry Colangelo, chairman of the Naismith Memorial Basketball Hall of Fame, after the announcement was made.

Bryant, his 13-year-old daughter Gianna and seven others were killed January 26 when the helicopter they were aboard crashed in Calabasas, California, as they were flying to a basketball tournament where Gianna was to play with her team. He ranks fourth on the career points list (33,643) and famously scored 81 points in a game - the second-most in National Basketball Association history.

Bryant, fourth all time in NBA scoring, played for the Los Angeles Lakers during an illustrious 20-year career that was highlighted by five NBA championships, two NBA Finals MVPs and one league MVP. 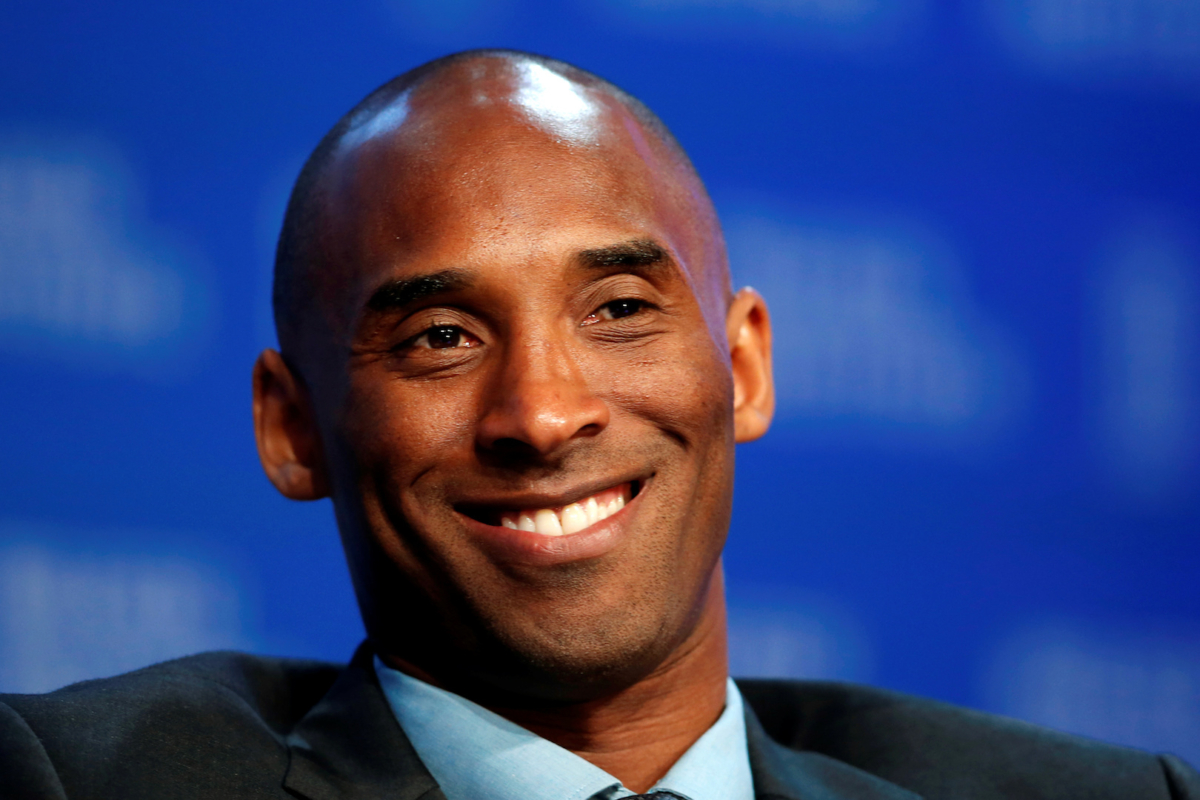 Garnett was a 15-time All-Star selection in his 21 seasons with the Boston Celtics and Minnesota Timberwolves.

The inductees are expected to be announced on April 4.

Enshrinement will take place at ceremonies in Springfield from August 28-30.