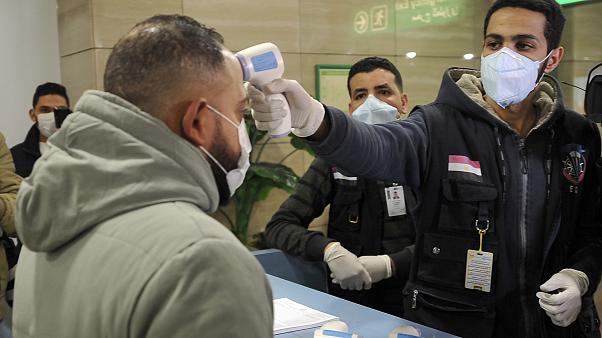 The illness caused by the new coronavirus gets a new name: COVID-19

The number "19" represents the year of 2019 when the first cases were reported on December 31 in Wuhan, China.

The affliction is also known as SARS-CoV-2, according to the Coronavirus Study Group (part of the International Committee on Taxonomy of Viruses), which is responsible for naming the coronavirus itself.

"It also gives us a standard format to use for any future coronavirus outbreaks", World Health Organization director-general Dr Tedros Adhanom Ghebreyesus said in a press conference.

"Having a name matters to prevent the use of other names that can be inaccurate or stigmatizing", Tedros said during a press conference.

The World Health Organisation, WHO, is developing a master plan for coordinating clinical trials that could lead to potential therapies for patients infected with the COVID-19 virus, the agency's chief, Tedros Ghebreyesus, announced on Wednesday.

Ghebreyesus said China gave World Health Organization this opportunity as the majority of the cases are found in the country. WHO is also strengthening lab capacity all over the world and training thousands of health workers.

WHO is also hosting a two-day meeting of more than 400 scientists from around the world, both in person and virtually called Global research and innovation forum on February 11 and 12.

"We do know, and we all accept, that there is transmission occurring at some level in communities", Ryan said. And we're keeping the public informed about what everyone can do to protect their own health and that of others.