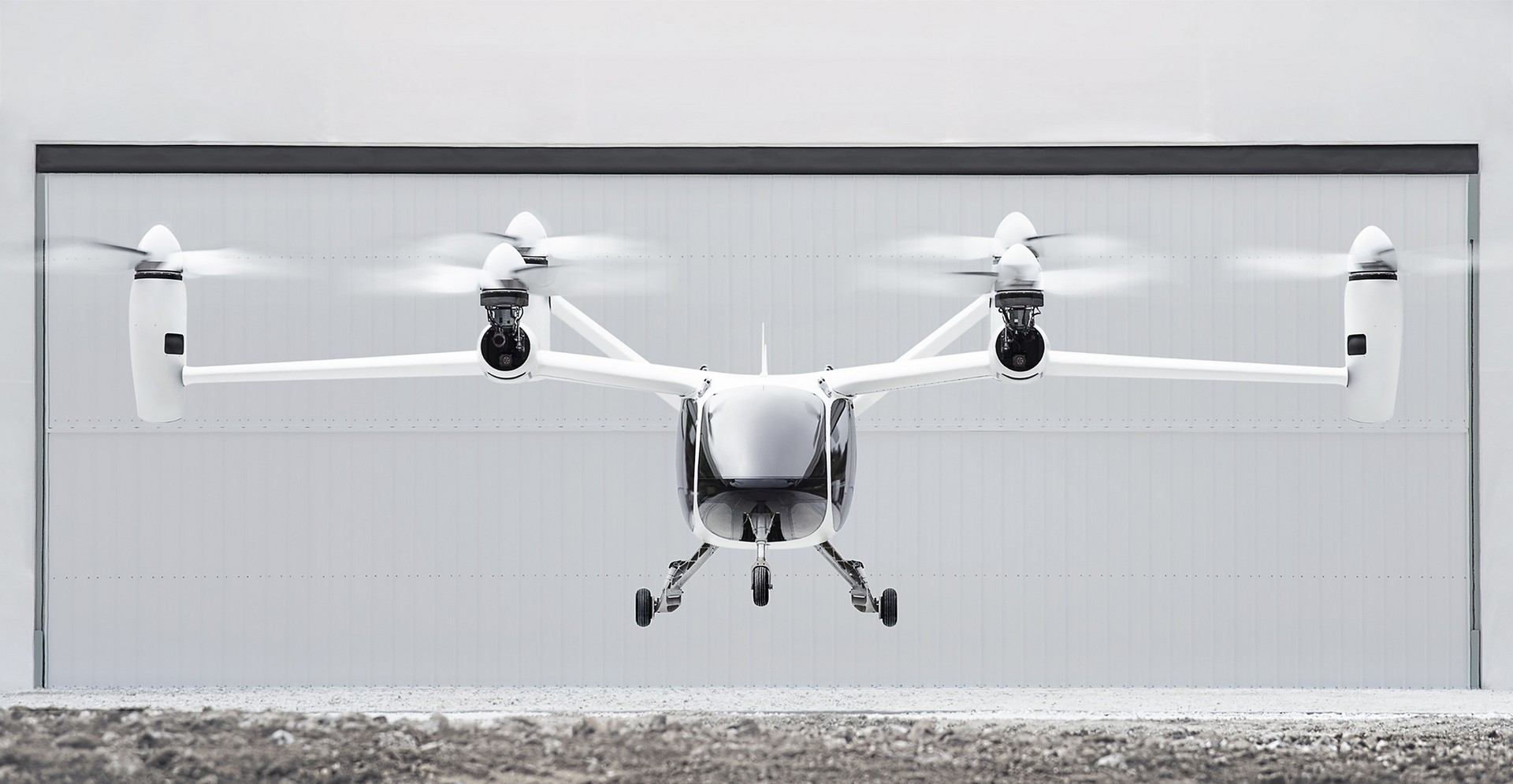 With this latest funding round and previous funding rounds, Toyota has now invested a total of $720 million in Joby Aviation.

Joby Aviation has been working on developing its vehicles for the last 10 years, with the belief it will be "instrumental in the commercial launch of the emerging on-demand urban air taxi market". Joby is in the process of developing an electric air taxi service, which will make use of in-house developed electric vertical take-off and landing (eVTOL) aircraft that will in part benefit from strategic partner Toyota's vehicle manufacturing experience.

Unsurprisingly, Toyota President and CEO Akio Toyoda is optimistic about this partnership because he said, "Air transportation is a long-term goal for Toyota, and although we continue our work in the auto sector, this deal shows us the sky". Because it uses an electric drivetrain and multi rotor design, Joby Aviation says it's "100 times quieter than conventional aircraft during takeoff and landing, and near-silent when flying overhead". To date, Joby has completed sub-scale testing on its aircraft design, and begun full flight tests of production prototypes, along with beginning the certification process for its aircraft with the Federal Aviation Administration (FAA) at the end of 2018.

Besides handing over millions of dollars, Toyota will support Joby by sharing their expertise in manufacturing, quality and cost controls.

Toyota is embracing emerging technologies as it transforms into a mobility company that is better equipped to meet the unique mobility needs of individuals everywhere. "This collaboration with Toyota represents an unprecedented commitment of money and resources for us and this new industry from one of the world's leading automakers". Alongside this new round of funding, Joby gains a new board member: Toyota Motor Corporation EVP Shigeki Tomoyama.

It is anticipated that eVTOLs will help to create new mobility services with the potential to help alleviate persistent mobility challenges.

Joby is a leader in the development of eVTOL aircraft which combines elements of helicopters and small airplanes, offering benefits that include high reliability, zero emissions, fast flight speeds, and quiet operations. Headquartered in Toyota City, Japan, Toyota has been making cars since 1937. Toyota's contribution in the latest round was $394 million.