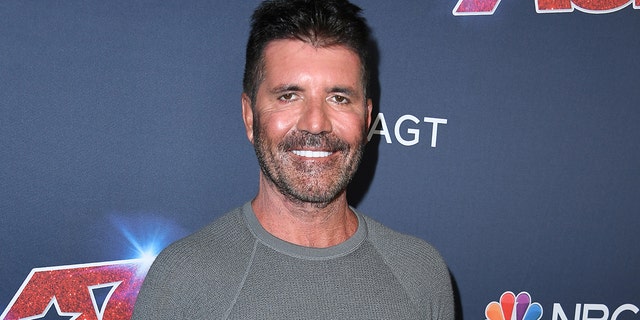 While the reality show keeps on chasing the headlines Gabrielle Union and Julianne HoughWhen going out a judge speaks about her experience.

"I've only had an incredible experience".

'I can't speak for [Gabrielle]. "I didn't experience the same thing", Heidi told Us Weekly. "To me, everyone treats you with utmost respect". Union joined in Season 14.

Union and fellow judge Julianne Hough were dropped after one season and, in November, Variety reported on a "toxic culture" at the show that included racist jokes and excessive focus on female judges' appearances, including race-related comments.

Variety reported that Union, 47, believed she was sacked because she asked NBC and the show's producers to address an environment that tolerated racist jokes and remarks, including what she said were multiple notes from producers saying she was wearing her hair "too black" for the "America's Got Talent" audience. Both spoke out against the "boys' club" environment on the show, which they said was facilitated by executive producer-turned-judge Simon Cowell.

"We remain committed to ensuring a respectful workplace for all employees and take any questions about the work culture very seriously", NBC said in a joint statement with AGT Fremantle and Syco producers. These accusations were followed up by a "productive" meeting between Union and the network.

Klum, for her part, said she did not have any sort of negative experience during her time there.

"Of course, there's always this cat-and-dog fight, but this is fun. You say something insane", she shared. I want people to have a good time. "I want people to go away from their life for two hours and just have fun and enjoy". And we proudly embrace making shows better.

"For example, Simon would do something, like, if there was a girl on stage and she's a attractive girl, but I didn't like her act, for example". And I said: 'I didn't love the act so much, I think you're gorgeous, ' and this and that, and he would be like [catfight noise], he's meowing.

It comes after four people who attended the taping of Jay Leno's guest appearance on AGT claimed the comedian joked about dogs in a painting of Cowell, and said they looked like something "on the menu at a Korean restaurant", perpetuating the stereotype that Asian people consume dogs. "But like, relax, it's a joke".