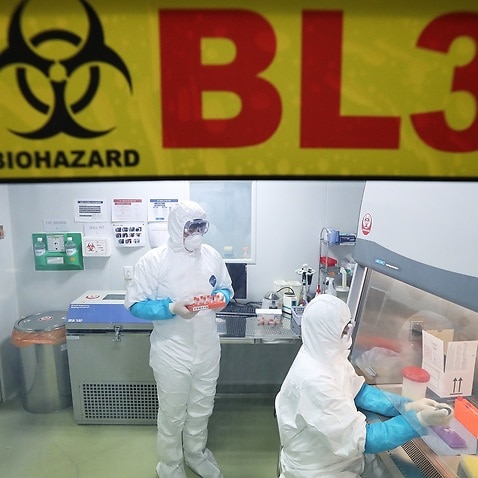 BERLIN-German prosecutors have launched an worldwide investigation into a suspected Chinese spy ring centering on three German nationals, including a former senior diplomat.

"I can confirm that we are carrying out an investigation into intelligence agent activity", said Markus Schmitt, spokesman for German federal prosecutors.

Police carried out raids on homes and offices in Berlin and the southern German states of Baden-Württemberg and Bavaria, as well as in Brussels.

Prosecutors did not provide further details on the case, except to say that none of the suspects had been arrested.

Two of the suspects reportedly passed private and official information to the Chinese Ministry of State Security, while the other one only expressed readiness to do so.

Two suspects are accused of passing on information while a third is accused of considering to do so.

One of the three suspects accused of espionage for China is a former German diplomat who has worked for the European Commission and the EU's External Action Service, where he represented the EU overseas.

The man, in particular, used to serve as European Union ambassador in several countries. In 2017, the suspect left to begin work at a "well-known lobbying firm" in Germany.

Germany's domestic intelligence service warned in its annual report past year that, in addition to carrying out cyberattacks, Chinese authorities have used agents posing as diplomats to recruit Germans, often under the guise of economic or scientific exchanges, to bring them to China and try to recruit them as spies.